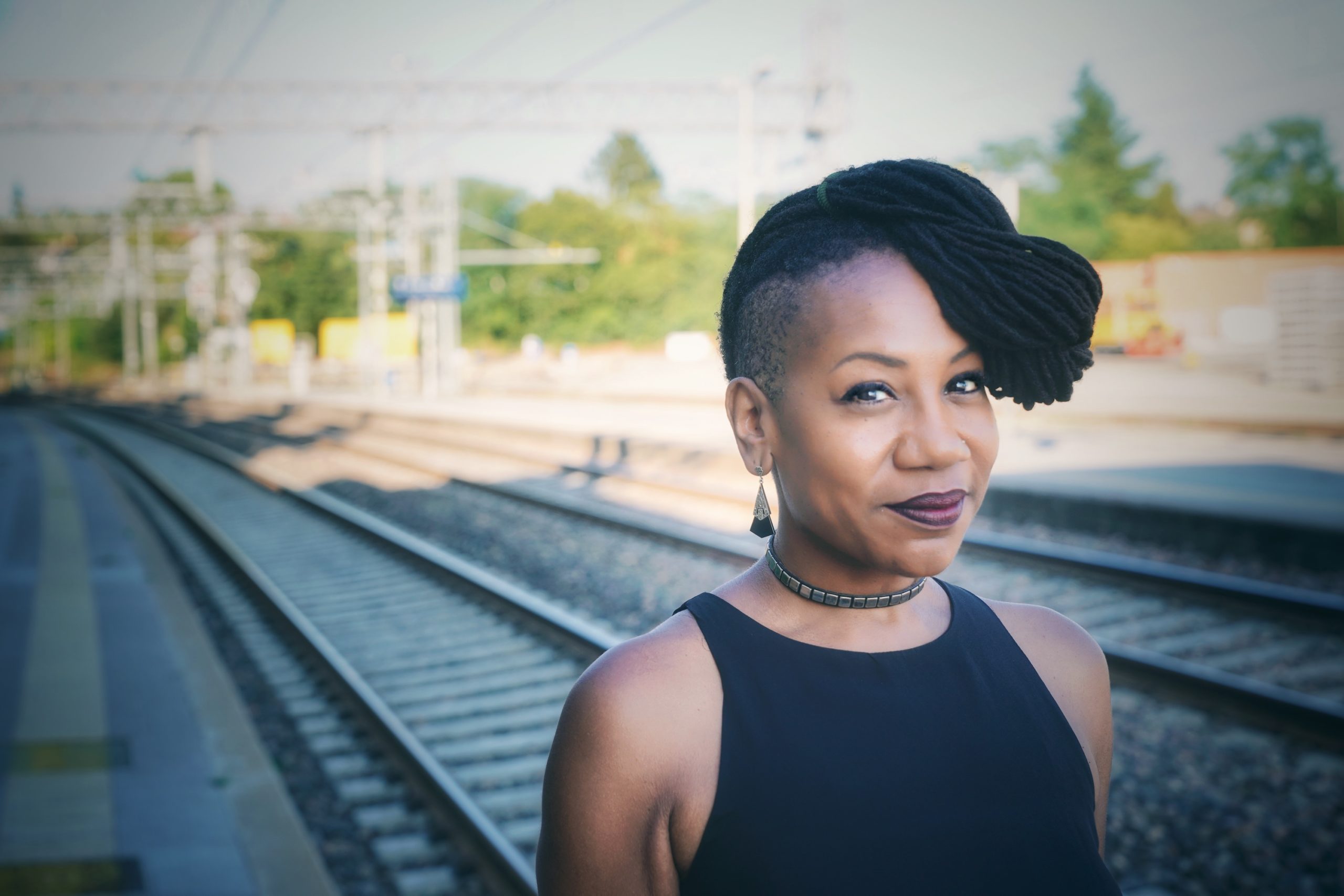 The American debut of her latest project NoteSpeak was at the Zee Jaipur Literature Festival in Boulder in September 2017. On the strength of that performance, she  was invited to be a speaker and performer at the 70th Conference on World Affairs at the University of Colorado, in April 2018. In November 2019 she presented NoteSpeak in Italy, Austria, and Prague. In January 2020 she presented NoteSpeak in India at the Jaipur Music Stage. She has just been signed to the American Grammy award-winning label RopeadopeRecords who released her poetic/musical album NoteSpeak in March 2020 and which received a four-star review from the iconic Downbeat magazine.

On Adoptees And Choosing Your Family
Dear White Family, Now That You’ve Stepped Up, Will You Stay Up?
view more