Mother’s Day can be difficult for women struggling with infertility. Here’s how to best support them.
Jacqui Morton
Uncategorized 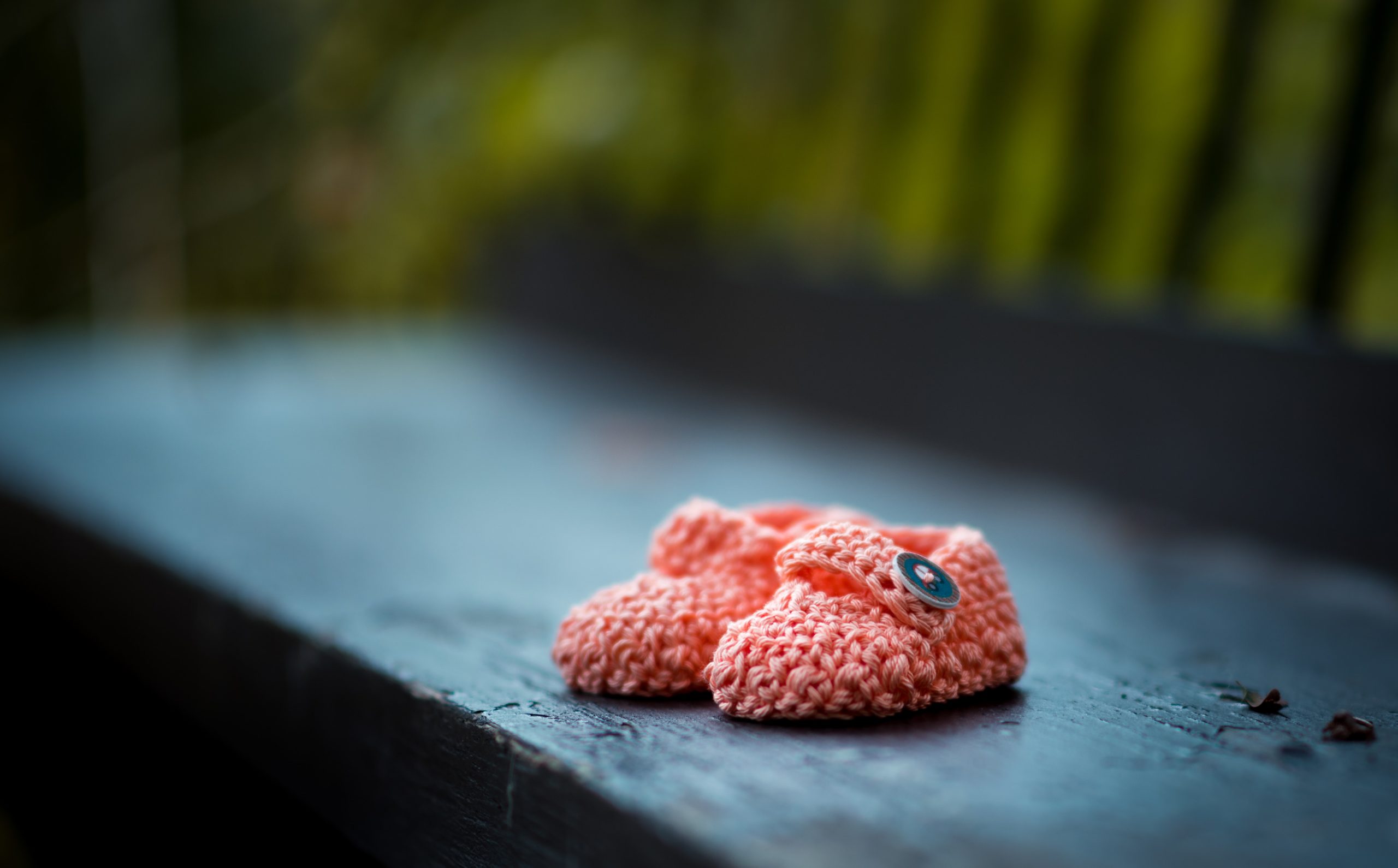 Spring is a hard time to be feeling infertile. Mother’s Day, rebirth, babies out in their strollers—you know what I’m saying. One spring, I was the woman who secretly wanted to be a mother. The next year, I not so secretly wanted to be a mother. Thankfully, the next spring, I was expecting my first son, but there were a lot of difficult and awkward moments along the way.

We all likely know someone who is hoping for a baby belly. Whether that’s public information or not, there’s a way to support a woman who is trying to conceive. Start by avoiding questions and statements like these:

How long have you been trying?

Longer than she would like, if you are asking, and it’s not her job to provide an update at every family function. If you’ve been there, you could say, “I am happy to talk about my experiences if you’d like.” If she wants to hear, she’ll ask. If you haven’t had your own experiences, you might just say, “I’m here to talk whenever you’d like.” Many women do want to talk, and they’ll appreciate the offer, but many will want to keep it private.

I think you’re hiding something!

She might be. She might not be. She might be nervous or not ready to share. She might be wearing baggy clothes because she is bloated and getting her period, an unfortunate moment for you to bring up pregnancy. If she is like I was, she imagines what her un-hidden belly will look like, while staring into the mirror, searching for spots on her breasts or veins that might appear bluer. She spends time on the internet searching for other signs of pregnancy and pretend-shopping for the cute maternity clothes she’ll wear when she’s no longer hiding something.

Will this be your first?

Don’t ask. You have no idea what she has experienced. Many women have had a miscarriage, which can be a very difficult and very painful loss, and possibly a very recent, raw piece of her puzzle. Also, one in three women have had an abortion. Whether it was an unintended pregnancy or some other reason, it’s difficult. You can trust me on this. Further, this woman may have lost a baby as an infant, or young child. You obviously have no idea how painful your simple question could be, so please don’t ask.

It took my cousin a long time to get pregnant.

You should just stop trying so hard. It’ll happen.

Really? Because it might not. Sad, but true. She already knows it and fears it. The thought of it makes her weep a little every day. Still, a woman who is trying to get pregnant is not going to stop trying (nor should she) until she decides to. With this statement, you’re actually being a dismissive idiot. It’s her reproductive right to try to become pregnant. Seriously. Don’t tell her what to do. Also, this is just really annoying and unhelpful.

Do you lie on your back with your legs in the air for 30 minutes after sex?

If you are asking this, you probably have some personal experience. If you think you can be helpful, maybe say, “Hey, I’ve been there. If you want, I’d be happy to share what worked for me.” If you haven’t had personal experience, you are weird and should stop asking questions like this.

Ironically, for many couples, that’s exactly how it will happen. Science shows that stress plays a role in infertility. The stress of getting pregnant can be all-consuming. It certainly was for me. I marked the calendar and seemed to think we could make sex happen organically, every 24 hours over four days. Morning was best. I made us both crazy and thankfully I realized that. But when I did get pregnant, it wasn’t because someone told me to relax.

Sure, it was fun in the beginning. But after a while, my husband and I had a hard time even liking each other. (Actually I am sure he liked me even less.) Do you know how sexy it is to urinate on an ovulation predictor strip every night? Not very. Do you know what it’s like for this woman and her partner to wait two weeks out of every month, hoping for a twinge of morning sickness? It sucks. Don’t remind her.

Have you had the tests? Is it your husband’s sperm?

There are a number of reasons that conception might not occur. Don’t make a woman feel like there’s something wrong with her body or her partner’s anatomy. Instead, you might think about what a delicate and complex process conception actually is. I’m a huge proponent of birth control, but I have to tell you, the stars really do have to align. In the end, we never had the tests. I eventually found my cervix and yes, got intimate with the mucus. After a lot of trying, our first son was conceived within days of when President Obama was inducted for the first time. I guess it was the cervical mucus that finally did it.

I heard those drugs make you crazy!

Right. I’ve heard they can make a woman feel terrible and I’m sorry she would have to go through it. But do you know what will really make her crazy?

I know you mean well, but there’s a way to support a woman who is trying to get pregnant: Be quiet. In our society we think we have the right to ask questions as we please. Your information is my information. Your pregnant belly is my pregnant belly. Right? Wrong.

If a woman wants to talk, she will, and you can help by listening. Intrusive questions and directives aren’t going to help, and she doesn’t want to talk about her husband’s sperm.

This piece has been republished here with permission.