Social distancing isn’t expected between romantic partners and within a family with children, unless someone is sick, and that’s where it gets complicated.
Vicki Larson
Uncategorized 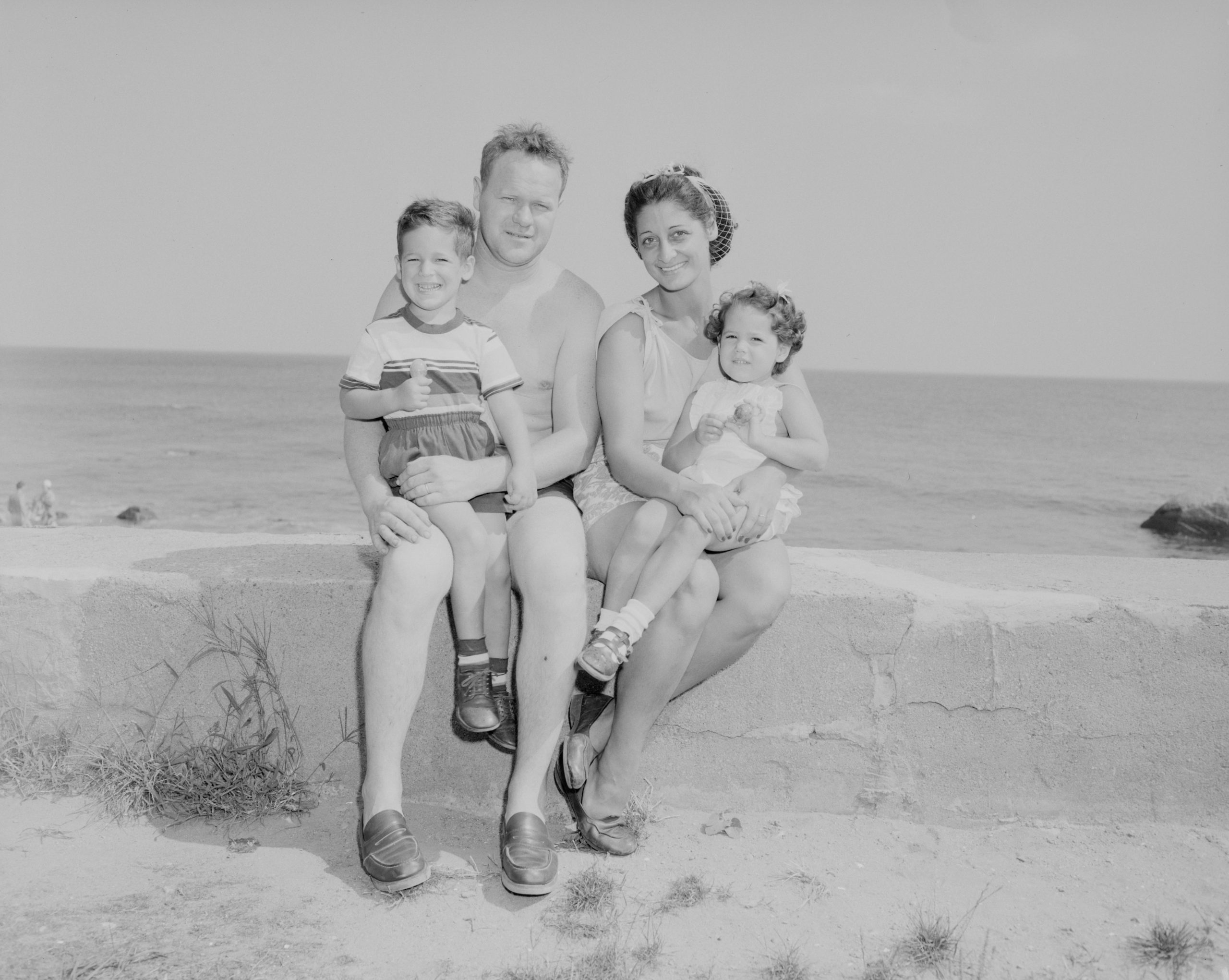 Over the weekend, you and your loved ones may have enjoyed a day in nature. Maybe you took a stroll on the beach, a hike into the woods or a picnic in a neighborhood park.

There’s typically nothing weird about that, although, clearly, a lot depends on the color of your skin as recent racist incidents that have become memes, from BBQ Becky to Permit Patty, have shown.

Now that many communities are clamping down in response to the rapidly escalating coronavirus pandemic, there’s another kind of policing that’s occurring, one not necessarily based on the color of one’s skin — although Asian people are being targeted, thanks to a president who insists on framing the pandemic as the “Chinese virus” — but on heteronormative norms of what a family looks like and who, within that heteronormative family, is responsible for the children within that family.

Many cities and states have adopted shelter-in-place rules along with pleas for social distancing — maintaining six feet between yourself and a stranger — whenever you have to go out. Social distancing isn’t expected between romantic partners and within a family with children, unless someone is sick, and that’s where it gets complicated.

“Today I saw several groups of hikers and a couple groups of bikers together…in groups of three to eight people, close together on foot or on bike, at times congregating in high-traffic areas. Some teens and some adults, clearly not from within the same family. This is reckless and dangerous behavior,” someone complained on Facebook.

“Everyday, I have been seeing hoards of bikers and hikers — clearly not related nor living under the same roof,” another person ranted on Nextdoor.

How can anyone tell from a casual glance that teens and adults are not from the same family? Maybe they’re part of a blended family, or a polyamorous family, or a family with foster children, or a same-sex family or any other way that families can be and are nowadays.

The traditional nuclear family — mom, dad and 2.5 kids, which was a blip in history, anyway — is no longer the norm. In fact, only 46% of American children younger than 18 years of age live in a home with two married heterosexual parents in their first marriage, according to the Pew Research Center. There are 114,000 same-sex couples raising children — many adopted or foster kids — in the U.S., according to the Williams Institute. Nearly 3 million grandparents are raising their grandchildren, either with or without a parent present.

Which means many more people are living in arrangements that may not easily make them look like what we think is a “family.”

What is a family, anyway? The U.S. Census defines a family as consisting of “two or more people (one of whom is the householder) related by birth, marriage, or adoption residing in the same housing unit.” Clearly, it isn’t just marriage that makes a family.

As more people are single, whether by choice or chance, families of choice may become more important — and perhaps even more enduring — than families of origin or by marriage.

People are getting increasingly creative in their living arrangements, from groups of older women and men living together “Golden Girls” style, to single mothers raising children together in “mommunes,” to the rise of multigenerational cohousing communities, and thus are stretching the idea of what constitutes a family.

So we shouldn’t be too quick to assume that people standing too close to each other right now are “clearly not related nor living under the same roof.” Increasingly they are.

I get it, though; we are understandably worried about the spread of the coronavirus. We want people to do the right thing, to help flatten the curve. It truly is a matter of life and death.

Still, the assumptions many of us are making as we attempt to police who might be breaking the social distancing rules are revealing how heteronormative those assumptions are — and how gendered they are as well.

Just like the many posts on social media questioning who is a family and who lives together or not, there are as many posts chastising the person who always seems to be the only one in charge of a child’s behavior, especially misbehavior.

You guessed it — Mom.

Across the United States, schools are closed and may remain shut until the fall semester. That means children are at home. Home might include a married mom and dad, a cohabiting couple, stepparents, grandparents, foster parents, a single mom, a single dad, an LGBT couple, a throuple. Some homes may not have a mom at all. It shouldn’t matter as long as the children are being loved and cared for.

And yet, moms are being called out for not reining in their kids. “Quarantine is not spring break,” one Facebook post admonishes. “Moms, check your teenagers.”

But even in well-meaning posts, about not needing to create a perfect home during this stressful time but, instead, creating a place all can feel safe, loved and encouraged, the message is clear — there’s only one person in charge of that: “If this quarantine has taught me anything it’s that we got all the time in the world right now! TAG a mom that needs to hear it!”

Moms can’t even get a break during a pandemic.

It’s time to change that.

But, why focus on this, of all things, when people are suffering, losing jobs, closing businesses, dying? There’s so much that feels overwhelming right now, and it’s likely to feel that way for a long time.

Here’s why — because we’re going to need compassion, generosity and community to get through this pandemic. That means we need to be aware that our language around family may be hurtful in ways we don’t understand. We need to stop assuming who’s a family, who’s related, who lives together, and who’s in charge.

If we have to assume anything, let’s assume that all of us are struggling, scared and probably sad, and we need to show up for each other as best we can. We are all one family now.