How I Became An Instant Grandmother

My only regret is that I didn’t know them when they were younger, hold them as newborns, play with them as toddlers, and talk to them as grade school kids, but I love the fact that I get to usher them into adulthood.
Janet Garber
Uncategorized 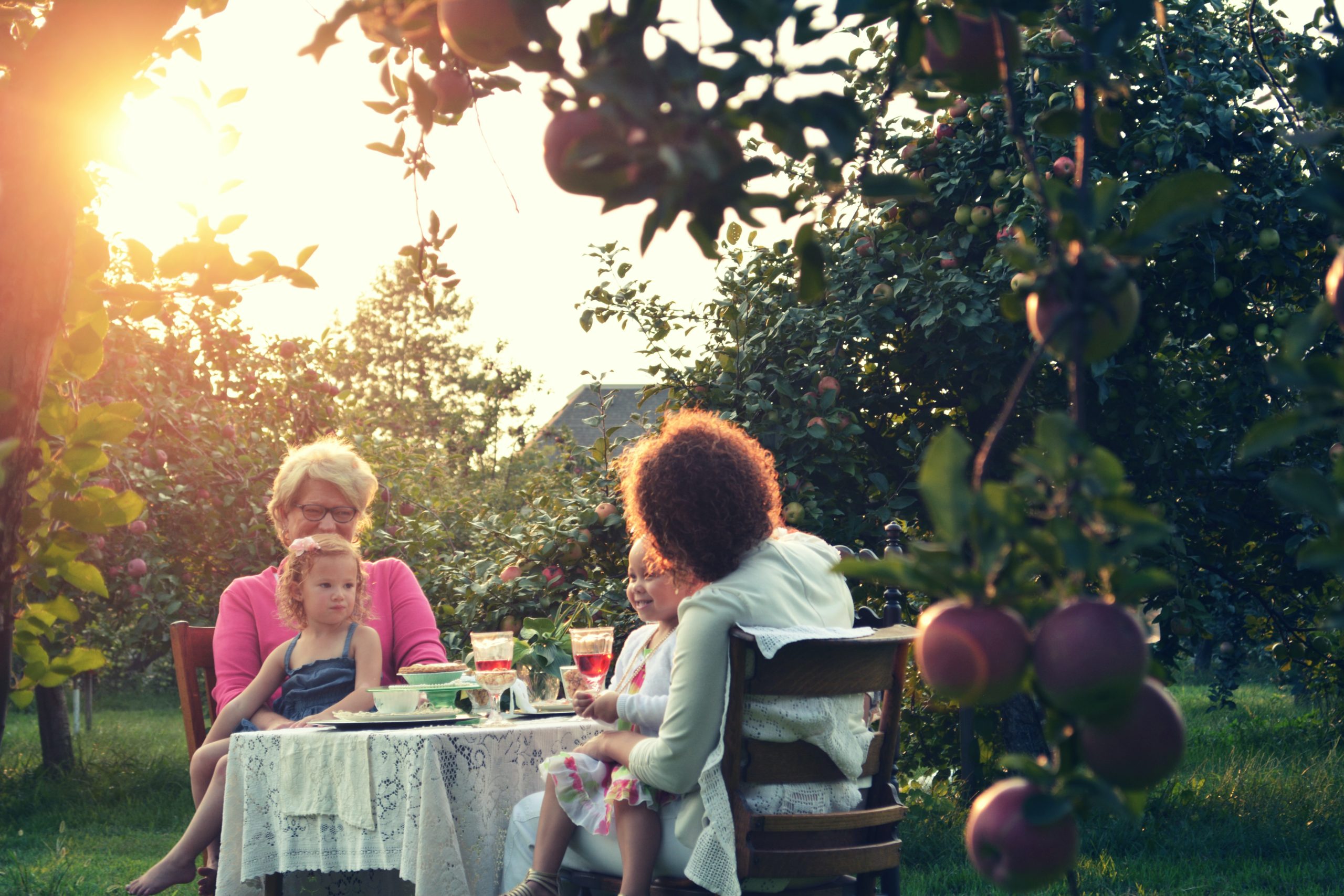 After years of hoping my only son would settle down and start a family, overnight and through no effort on either of our parts, I’ve been transformed into an instant grandmother.

DNA—wonderful stuff. A decade ago my husband Shelly started getting strange calls from a 40-year-old woman in Seattle. She claimed to be a daughter from his short-lived first marriage to a woman he met in Thailand while serving in the Vietnam war. She had tracked him down via the internet and was anxious to meet him. His two daughters from his long second marriage were less enthusiastic.

I worried she might be scamming us and urged him to order DNA kits for both of them before getting more involved. She did not take offense, promising if there were no match, we would never hear from her again. The results came in: a 99.9% rating. Excited, we lost no time, flying to Seattle to meet Samantha and her two teenage children. I had no trepidations, for some reason intuiting that we all were going to become very close.

Indeed, Brittany, 15, and Jeff, 13, took to us immediately and vice versa. The relationship with their mother, who suffers from bipolar disease, was trickier. However, that first meeting in Seattle’s Chinatown, we all talked at once, catching up on the years we’d missed, striving to see ourselves as family.

Every year since we’ve managed to spend time together, bringing “the Seattle kids” to the East Coast for a vacation or taking a flight to Seattle. Together we’ve gone racing around the New York metropolitan area, to Broadway plays, Ellis Island, Mystic Seaport, a Hindu temple, the Bronx Zoo, boat rides, Brooklyn. I’ve brought Brittany to my book club and Shelly has taken Jeff to his job at the local nursing home.

Jeff and I love to bake together. He’s becoming a great sous chef with a dry sense of humor and his willingness to try anything. Brittany loves fashion and girly stuff and always insists on blowing out my hair for me, but she holds her own in political discussions too. We’ve shared countless meals together, day hikes in New Paltz and Pocantico Hills, and for Britt’s 16th birthday, we threw her a party in our house, inviting all our friends. Jeff joined us on a trip to Vancouver and I realized I had met my match in Scrabble—he beat me two out of three times.

A few summers ago I arranged month-long internships for them at my company in New York City, which afforded them the opportunity to learn about the corporate world. They picked up valuable lessons in business etiquette while investigating with new-found friends, colleagues, and cubicle mates, and enjoyed the food trucks lining the streets every lunch hour.

During our visits I delight in their lecturing me on the latest jargon, starting with the word “random,” which has undergone a metamorphosis in meaning since my day. They can’t believe I am unable to type with my thumbs and instead have to pick out each letter with my pinky—my other fingers being too fat and awkward. While they laugh at my clumsiness, I prepare all my tech questions in advance of their next visit.

We’ve celebrated milestones together. They’ve both graduated from the University of Washington, and Brittany has been working in the University’s advancement department, discovering a real vocation for herself. She actually listened to me, her grandma, the ex-human resource executive, when I assured her, “No one could turn you down. You’ll raise a ton of money for the institution. Development is absolutely the right field for you.”

Jeff returned from six months in Thailand where he spent his last semester. “Life changing,” he termed his stay. Upon graduation, he secured his first full-time entry-level job at a great company.

Brittany is such a charismatic presence, I can’t resist using her in my fiction. I made her a character in one of my short stories just so I could describe the effect she has on people when she enters a room. Jeff is definitely no slouch either; he’s a very funny young man, incredibly easy going and capable of almost anything. Both are wonderful companions, but I have to admit I’m sometimes happy when they go home after spending a week or two with us. Why? It takes so much energy to keep up with them! Well, isn’t that what grandparents are supposed to say?

My only regret is that I didn’t know them when they were younger, hold them as newborns, play with them as toddlers, and talk to them as grade school kids, but I love the fact that I get to usher them into adulthood. We’ve learned so much from each other already. And I still love it when they call me Granny J.

The other kids? My son, an only child, loves the idea he has three stepsisters, a stepniece and three stepnephews. Sadly, Shelly’s two daughters were forbidden by their mother to have a relationship with me; and Samantha remains distrustful and has cut off all direct communication with us.

Family can be complicated. Yet Jeff claims he wants to have a family one day. What does this mean? Shelly may get to be a great-grandfather and I will be a step-great-grandmother. For a one-time grandma wannabe, that’s pretty exciting stuff.