Child support isn't an ideal situation or an ideal system, but we make it work.
LeoLin Bowen
Uncategorized 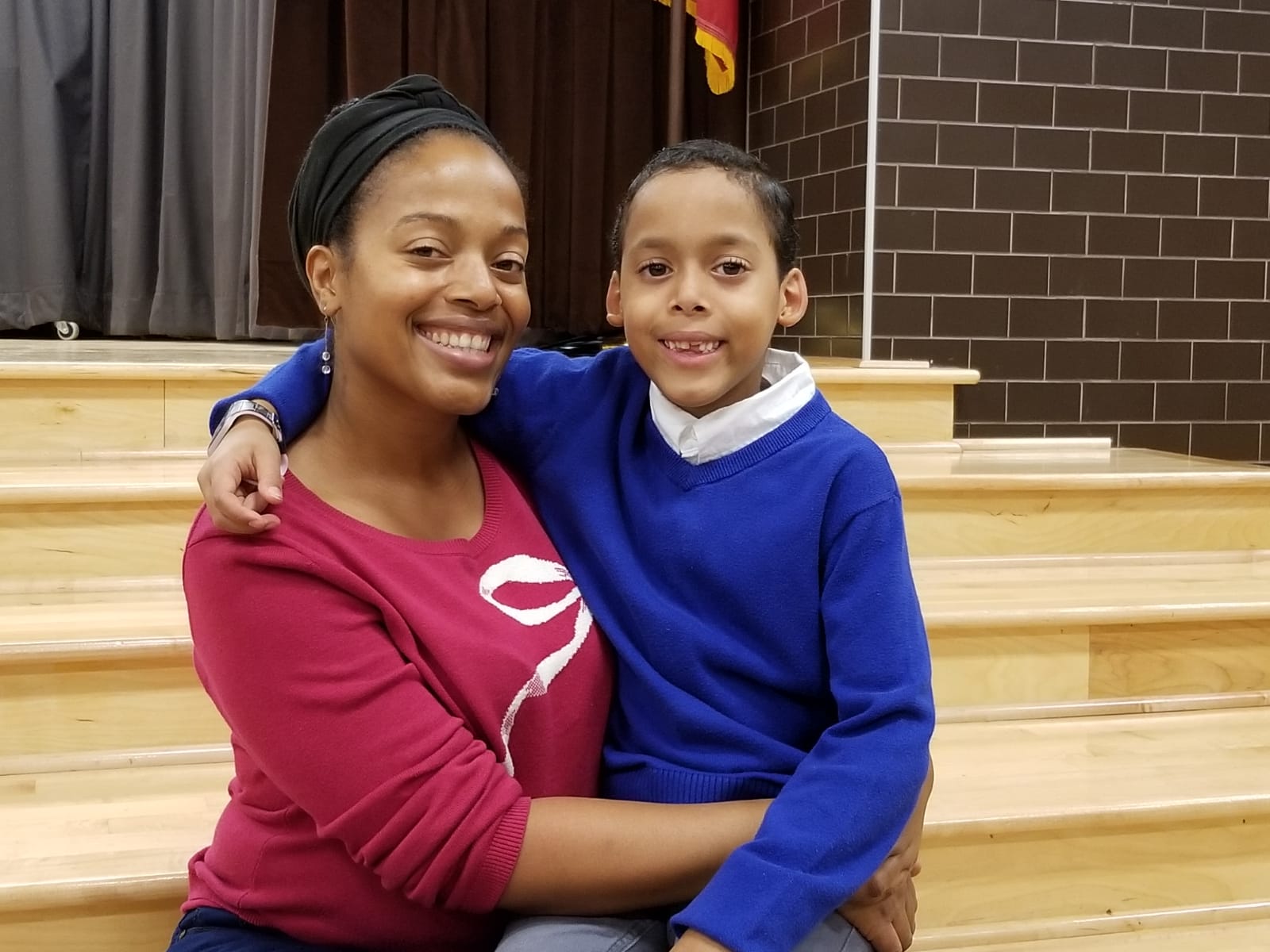 When I made the decision seven years ago to agree to let my son’s father have custody of our son after we divorced, I wasn’t really thinking of the financial impacts of the decision. With no day-to-day say as to how the money is spent (besides the general “for the care of the child”) I have to fork over 20% of my income monthly to my ex-husband.

I wish that I could say that I am glad to write out my child support check every month and that because I know it’s going to the care and support of my son, I willing and enthusiastically take a portion of my income and give it to my ex-husband. I wish that I could stand on my feminist box and sing the praises of our new age divorce where I, the momma, am not only the non-custodial parent but I also pay child support. In all honesty, I have mixed feelings about paying NINE MORE YEARS of child support. It’s not the financial aspect of caring for my child, but giving someone else money (no matter how much I trust him) to care for my child that sometimes rubs me the wrong way. Also I hate to admit it, but as I much as I believe that men and women are equal, being a women giving financial support to a man is something that still shocks most people (sometimes, myself included).

Let’s first start off by reviewing how child support came to be. The child support system was officially launched in 1975, which is when the government established Section IV-D of the Social Security Act. No-fault divorce had recently been passed, and there was a rapid increase in divorces. This system would try to ensure that after a divorce, the family would try to replicate what the household looked like prior to the divorce with regards to the children’s well-being. In the ’70s (and even still today) this usually means that the mother would have physical custody of the children and the father would offer financial support. As women continue to make more money, as men continue to take on a greater role in the physical custody/care of the children, and as both parents need to earn an income to support a household, financial and custodial roles aren’t as cut and dry anymore.

Back to my 20%: It is a court-ordered amount because the relationship that my son’s father and I have now wasn’t always that way. Although I was approved to pay him directly instead of through the court years ago — and we both would be OK with removing the case from the court all together — neither one of us wants to deal with the financial impacts or the headache of going through that process. Also I think that there is a safety net in having the court oversee our case. Issues around money can cause a lot of problems. One late payment, one disagreement over what expenses should be covered with the child support, or one distrustful thought about what the money is used for can send two rationale adults into a war that neither one of us wants to deal with.

There are some days when I listen too much to the devil on my shoulder. The voice of this devil usually comes from the comments from well meaning family and friends who say things like, “You shouldn’t have to pay him for child support,” “Doesn’t he make more money?” and “I cant believe that he is making the mother of his child pay child support.” The voice also comes from myself when I see other non-custodial moms who don’t pay support or pay less than 20%. I get jealous and defensive and want to stomp my foot and cry out “It’s just not fair!” Even my mother, who received child support from my father, has questioned me. I sometimes respond to all of these voices by saying that if I was the father, no one would ever question me having to pay support. I usually say nothing, though, because most people are also surprised by the wonderful co-parenting relationship that my son’s father and I have, and at the end of the day, no one is more responsible for the care of our son than we are.

Child support isn’t an ideal situation or an ideal system, but we make it work. I know that when I think of child support that I come from a place of privilege. I make good money, I am educated about the system, and I have an ex-husband who doesn’t use my son or money as a control pawn. I also know that my money actually goes to supporting my child. Even with all this, not everyone around me supports or understands our agreement. I will continue to pay it for NINE MORE YEARS (can you tell I’m keeping count?), because financial support is my responsibility. Raising a kid can be hard and expensive and he needs both my time and financial support, because both are important, whether I’m his mother or not.