On Becoming A Solo Mom

I’d never been more unwilling to compromise on finding a partner in life. I was just so happy as I was. Except that I wanted to be a mother.
Emily Morgan
Uncategorized 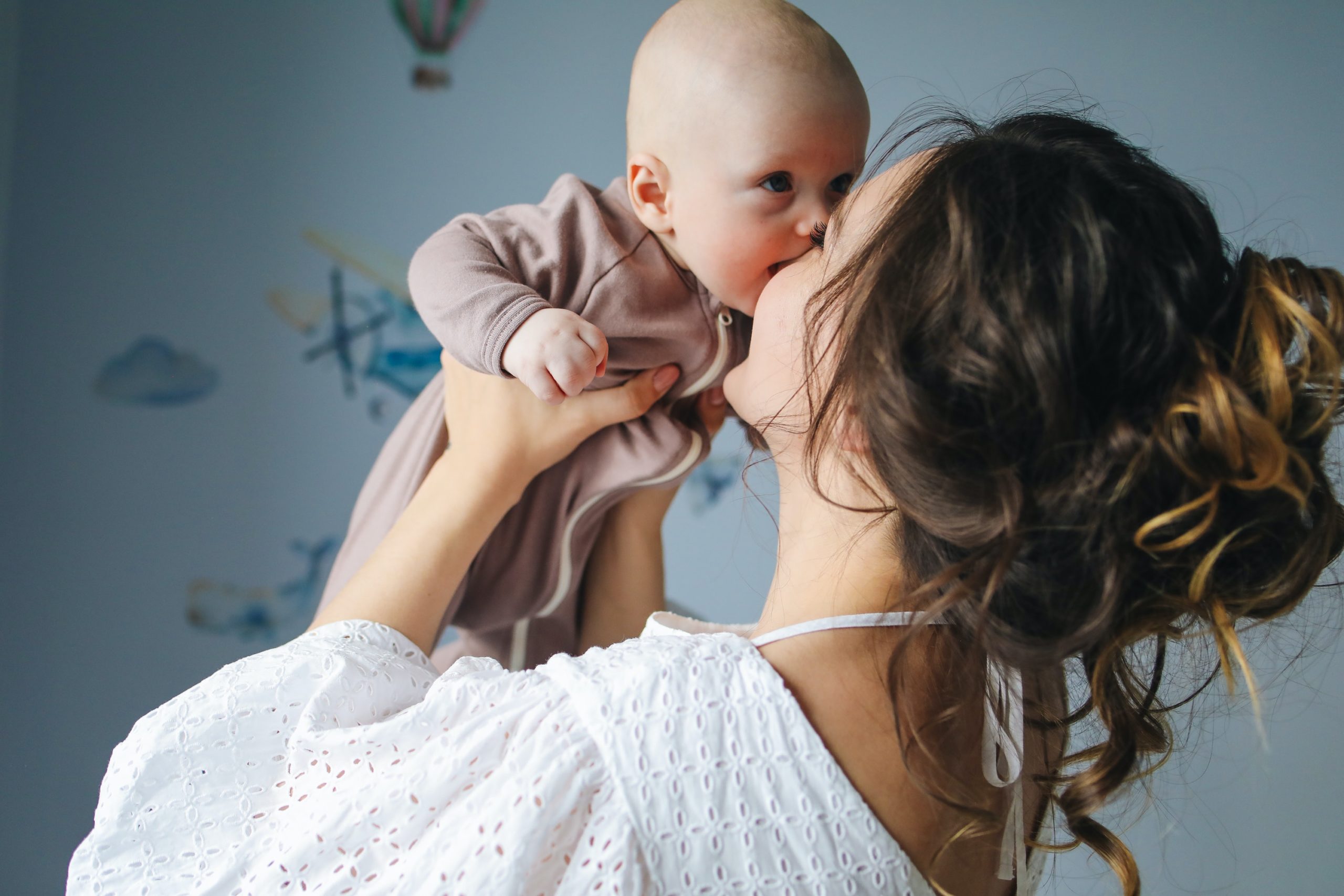 Hi, nice to meet you. I’m Emily, mother of two children, a daughter and a son. I’m a writer, speaking coach and Ph.D student. I’m from Tasmania, Australia.

How do you introduce yourself?

Whatever you say first, I think, shows you something of your priorities, how you define yourself. I notice that career-driven people often start with that: “I’m an architect/teacher/CFO.” Proud home-makers tell you that first. For me, the biggest achievement in my life was becoming a parent, and whenever I am asked to consider who I am and how I define myself, that’s the thing I prioritize.

That was no easy task. Let me explain.

I am an uncompromisingly independent person. Who knows why, a mixture of genetics and upbringing, I guess, like everything. I have never had a long-term, serious relationship with a romantic partner, and until I turned 29, I was OK with that. A brief interlude here and there over the years was enough. I trusted that Mr. Right would come along eventually.

But on my 29th birthday, my biological clock went off and so began my Year of Angst.

I’m an organizer and a planner — I’m not happy until I have planned out every little step. That’s not to say I live and die by my plans. If things don’t go according to plan, I am OK with that, because I also plan for the unexpected.

Here’s how I had arranged my life plan, as it pertained to family:

Age 25+, meet Mr. Right. He would be absolutely perfect and would sweep me off my feet and not expect me to change my life one iota in any way to accommodate him.

Age 28+, start having babies. Have at least four, two boys and two girls, and finish all baby-making by age 35, when science tells us the chances of having a healthy baby drop significantly. I didn’t see any need to increase the odds by waiting.

You can see how, at age 29, with no Mr. Right in sight, my plan was starting to look like it needed some renovation.

I had a great life and absolutely no right to complain. I had a great place to live, good friends, a satisfying, highly-paid job, and a close and loving extended family. I’d never been more unwilling to compromise on finding a partner in life. I was just so happy as I was.

Except that I wanted to be a mother. Once I identified that ambition for myself, I was able to let go of the notion that I needed to settle down with a partner first. Why should I? That was only a means to an end, and I was sure there must be other means available.

So, I started researching.

Adoption seemed too hard. I left that research session certain that even if I did, against all odds, manage to get on the approved parent list, I’d be old before I got a child, and I’d likely never be able to afford it anyway.

IVF was too expensive. I would be able to afford, perhaps, a couple attempts, but the literature suggested that it could take many attempts before becoming pregnant. Also, it seemed terribly invasive. In my 20s, I had an ovary removed after a tumor had grown on it, undisturbed for two years, until it grew so big its weight twisted the fallopian tube and cut off blood-flow. If that sounds painful, it was, and I couldn’t shake the feeling that my birth control pill had a hand in the whole thing. So I was very wary of hormone treatments of any kind.

However, it was during my research into IVF that I discovered another piece of jargon: IUI, or intra-uterine insemination. This method is better known today thanks to TV shows like Jane the Virgin. It was new to me, though, in 2008.

If you think of a turkey baster, you’ve pretty much got the idea. It’s minimally invasive, in that there’s no surgery to remove eggs and then re-implant them, so that it’s basically just like sex, if sex was a medical procedure and, you know, no fun at all.

I immediately searched for a fertility clinic and got the ball rolling.

First, I underwent counseling sessions, medical work-ups, had pints of blood taken, then I was placed on a waiting list for donor sperm.

Then, I had to choose which donor would provide my precious sperm. I had three choices.

For each, there was a single sheet of paper with bullet points: ethnicity, hair and eye color, height, education, profession, one sentence on health and one sentence on his motivation for donating.

There were two white men with red hair and blue eyes — my family’s coloring. Each of them had a history of allergies, depression or anxiety, or all three. The third was Indian with olive skin and dark eyes and hair. His medical history was, in one word, excellent. That was enough for me.

But the clincher came in his motivation. While the first two said they donated sperm to pass on their DNA, his reason was to help someone have a family.

Sold. This guy was a good guy. He was everything I needed. And he wasn’t involved in my life — no compromising necessary. I had finally found Mr. Right!

My doctor warned me not to get my hopes up. The chances were only 11-15% that I would conceive at all. But off I went for attempt number one. It was an intervention-free attempt, no hormones to encourage things along. Afterward, I waited two weeks in trepidation and over-analyzed every little symptom.

I was practicing ju-jitsu when I got the phone call. My life as I knew it — my glorious, self-absorbed life — was over forever. From now on, it was not just me. It was us!

I got pregnant on the first go. I knew then that this baby was just like me: determined to have her way, and not interested in the odds. Then, two years later, I did it again.

We’re surrounded by love and support, but many people still tell me how “brave” I was to go it alone. But that never sat well with me.

Is it brave to reach for your ambitions? I have always considered becoming a mother to be the single most selfish thing I’ve ever done. It wasn’t brave. It was just, necessary.

Nice to have met you. I’m Emily, a single mother. You?