On Being Childless: The World Needs A Few Women Without Kids

Women don’t have children for a lot of reasons. Some of us can’t. Either for medical reasons, illness, or we’re simply not equipped.
Rebecca Houghton
Uncategorized 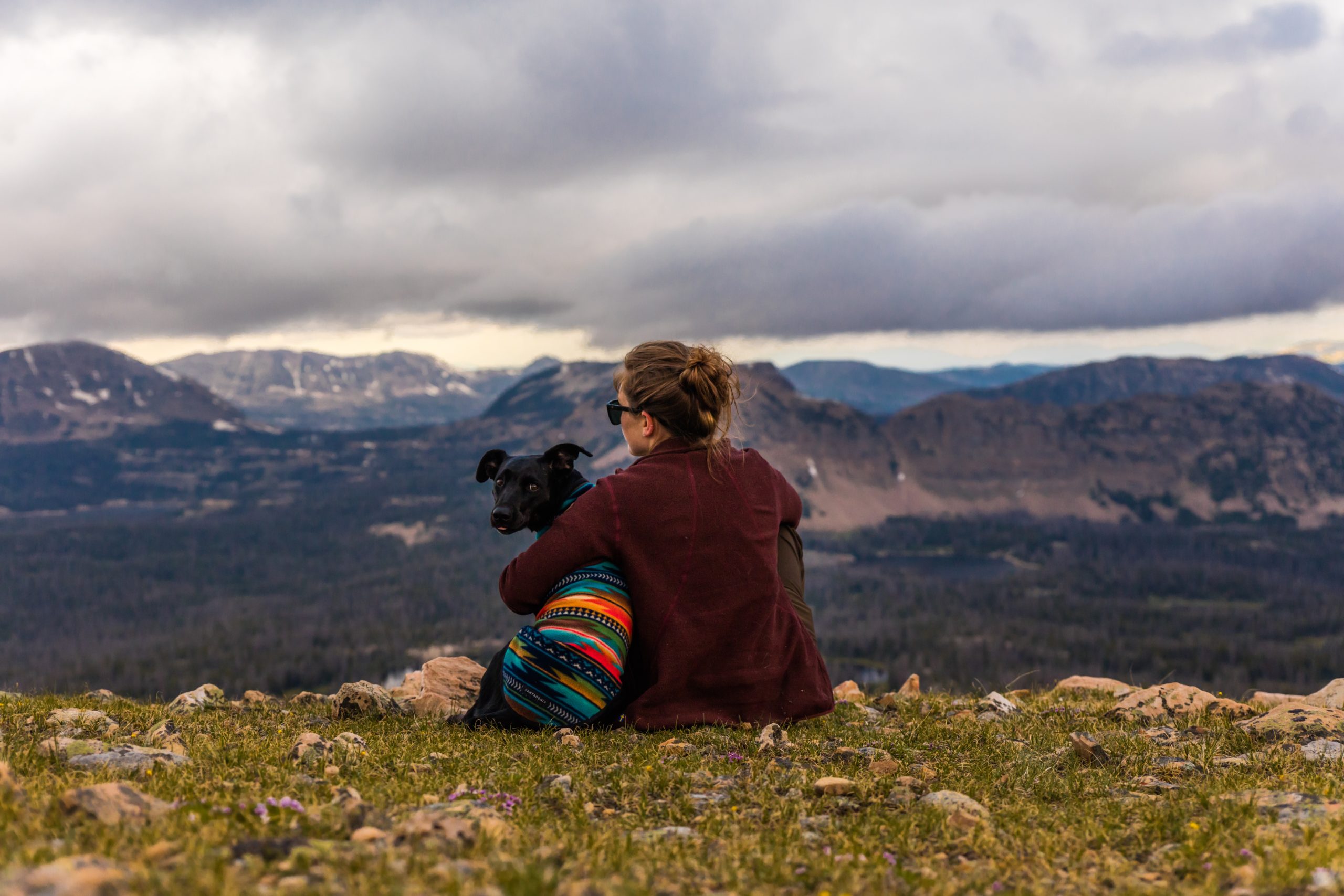 My male co-worker stood at the end of my desk, his face formed into the sad “oh” of pity after I admitted that yes, I am nearly 40 and childless.

“Ta da!” I said. “It is quite a feat I admit to reach my age as a female and have denied my body’s most basic use.”

Actually, I didn’t say that, but it’s the kind of bitter thought that would pop into my mind in these situations.

For this childless woman, the uncomfortable line of questioning occurs most in small talk settings with people who don’t realize the dangerous territory they are walking into. It pretty much goes like this:

“Are you going to have kids?”

One day I will be 50. What comforting words will people have for me then that I have not yet reached the pinnacle of my gender’s achievement?

My co-worker took a similar route, tears welling in his eyes as he talked about his deep love for his sons and told me how I would never regret having children. I smiled and said how wonderful that was for him. Then I cried too, a few minutes later, in the women’s bathroom.

I sat in the stall with my head between my knees and my tears plopping onto the white floor tiles, knowing that I needed to come up with a better way to deal with this question. A badge with “don’t ask me about kids” probably wasn’t going to cut it. How do you explain succinctly, in office chit chat, that you’re infertile? That you tried IVF and it didn’t work. And then you got divorced from your abusive husband and that really put a downer on the whole motherhood thing?

People like my old work colleague, who feel strongly that their kids are the best thing that ever happened to them, are the most persistent with “the kids” question.

I also know some parents who wonder if they should have had kids. Their honesty is everything to me. They love their children, of course, but their life is different now and it’s been an adjustment. Their eyes crease in momentary envy when they find out that I’m going to Hawaii for two weeks to do nothing but snorkel and drink Mai Tais. And I’ll gladly tell them how sometimes I dream of the child I would have had and wake up in tears because the touch and smell of her is so real.

And sometimes, we the childless, ask these questions of each other. A friend who is single and in her early 40s, after a heartbreaking divorce, struggled when I started to talk about never having children. “But you can’t give up,” she told me, “there’s still time!” But her words were for her more than for me.

“How do you find the time to do all of this?” I asked.

“Love didn’t work out for me,” Kim said. In her early 50s, she is single, and doesn’t have children. “So I use my extra time to give back in different ways.”

Kim’s response was like a warm embrace, something I’d been seeking.

A year later, I met and married a wonderful man, who for his own complex and personal reasons did not want children. I knew he was special, but that life with him wouldn’t be everything I was conditioned to hope for—all those childhood games with dolls and strollers were going to come to naught. I found myself grieving for the child I never had.

We had a wedding reception in London, where I grew up, and my oldest friends from school and college joined us to celebrate. Most of them are now mothers. My dear friend Jo sipped her gin and tonic and said:

“I feel so completed now! I could die happy knowing I have kids.”

I felt the familiar prick in my eyes. The creeping feeling that there was a club called “motherhood” that I would never be a part of. My friends were leaving me behind, going through the door, and I would always be outside, unable to take part in the conversations about feeding, sleeping, and schoolwork. The one who didn’t grow up. Who kept spending my disposable income on vacations and clothes and pretty drinks instead of diapers and college tuition.

I swirled the Prosecco in my fluted glass and thought about how happy I was to have a second chance at love. And how my friends welcomed me to be part of their kids’ lives. Of all the things I was doing with my time and my disposable income to help children and families.

I was now part of the gala fundraising committee for the domestic abuse charity. I was mentoring abused women and children at a local shelter, where I also ran a weekly crochet class. I took a volunteer lead role with Moms Demand Action for Gun Sense in America, knowing from my work with domestic violence survivors how deadly the combination of an abuser and a gun could be for children. A friend who knew my struggles with fertility said to me one day: “It’s interesting that you chose to give so much of your time to that organization…” She meant that the volunteers called themselves “Moms.”

Women don’t have children for a lot of reasons. Some of us can’t. Either for medical reasons, illness, or we’re simply not equipped.

Some women didn’t meet the right person in our child-bearing years, or we did, and they already had children, couldn’t, or didn’t want to have them.

Acceptance takes time, but I’m glad to now be a woman who is happily all three.

As I stood with my old friends at my second wedding reception, for the first time I didn’t retreat into silence, polite laughter, or head for the bathroom stall. Instead, I said and meant with all my heart, “I’m really happy for you. As for myself, I’m okay with not having kids. The world needs at least a few women without children.”

Q&A With Professor Dianne M. Stewart, Author Of ‘Black Women, Black Love: America’s War on African-American Marriage’
On Stepparenting And Being An Outsider-Within
Dear White Family, Now That You’ve Stepped Up, Will You Stay Up?
When BIPOC Kids Are Excluded At School
view more