Dr. Deadric T. Williams, Assistant Professor of Sociology at the University of Tennessee, Knoxville, will be teaching a course called “Racism and Black Families” this fall. We spoke to him recently about his work.
Family Story
Uncategorized 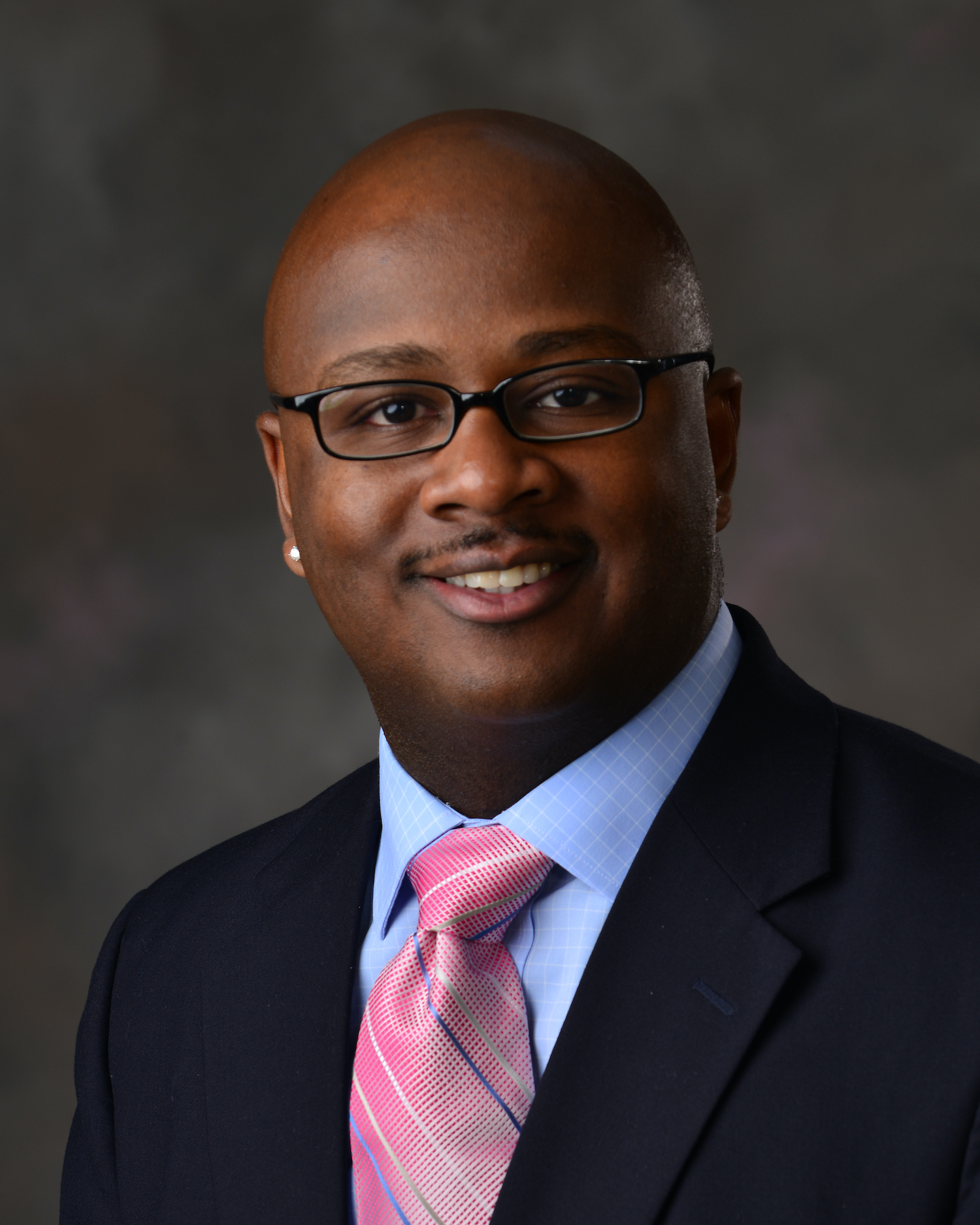 But we wanted to know how it affects Black families specifically, so we asked Dr. Deadric T. Williams, Assistant Professor of Sociology at the University of Tennessee, Knoxville — who is teaching a course called “Racism and Black Families” this fall — for his take.

Recently, he spoke with Meredith Landry, Family Story’s Content Director, about his exciting new course, the biggest misconceptions about Black families, and how he hopes fellow academics will embrace the current fight for racial justice.

Your research focuses on race and racism, Black families, health, and inequality, and in the fall you’ll be teaching a course on racism and Black families. What drew you to these specific areas of study, and what was the impetus for the new course?

I am trained as a family sociologist and researcher, so I analyze a lot of data. Originally, I looked at health and stress in families, and how an individual’s stress can affect their own health and that of their partner. But my enthusiasm for this work started to dissipate as I repeatedly saw the need for a more race-centered focus on families, which was missing almost entirely from the field.

For this new course, I plan to introduce students to the Moynihan Report, and show how our current policies are still connected to it. We’ll look at Black families in the post-Civil Rights era, and we’ll look back at slavery and the Reconstruction era to show how the institution of marriage is linked to patriarchy, racial subjugation, and capitalism.

I had to go deep down the rabbit hole to find material for this course that would push back against our assumptions. I draw on historians, legal scholars, and sociologists to understand the link between racism and Black families. I want students to take away from my class the association between racism and race, racism as structure and ideology, and to understand the implications of falsely thinking that humans can be hierarchically ordered.

You have been rightly critical of family scholars, particularly when it comes to what gets ignored or overlooked in Black family structure research. Can you say more about that?

In my opinion, the way some scholars previously thought about race and racism wasn’t adequate or accurate. The more I studied, the more I became fed up with conventional sociologists and demographers — there are a ton of gaping holes that we’re just not dealing with. We need to take a much more nuanced approach to analyzing Black families.

The thing is, there is some early sociological work that is more nuanced, it’s just not part of the mainstream body of research. When I decided to take this path, after defending my dissertation in 2014, I had to abandon what I’d learned in graduate school and take another look at the literature and engage with it in a different way. Scholars today need to do the same thing.

What do you think is the biggest misconception people have about Black families today?

The biggest misconception about Black families (that refuses to go away) is that of non-marital childbearing. Since they were enslaved and not allowed to marry, Black people created diverse family forms. No one cared what Black families looked like then because they were essentially treated as cattle. But once marriage was legalized, that’s when certain families could be considered “wrong.”

For Black families, having children without being married is seen as an inherently bad behavior, that the women who do it are sex-crazed welfare queens, and it’s all just a way to leech off the system. This could not be further from the truth. We must place Black families in historical context to better understand racial variations in family formation patterns.

It seems like so many systems are set up to fail Black people and their families. Can you talk a little about why you think so many of our institutions and systems seemed created to control and regulate rather than support Black families?

This is all about assumptions. Government policies like welfare are designed to help those in greatest need but don’t because of the assumptions made about who is most deserving of help.

Many people who actually think they’re helping will say things like, “If welfare causes people to be lazy and leech off the system, then we’re doing them a favor by not giving them welfare.” There are assumptions that hard work and pulling yourself up by the bootstraps will lead you out of poverty, and since Black families are disproportionately poor, often led by single mother households, people think non-marital childbearing must be the cause of Black families’ plight.

These assumptions about who is deserving of help then find their way into government policy. And the cycle continues.

It seems like we’re in a moment of reckoning in terms of confronting a long history of racism and White supremacy in this country. Ideally, how would you hope to see academics and family scholars meet this moment? What role would you like to see the field play?

Thankfully, this moment is laying bare all of the false assumptions we have about the world as it relates to racism and White supremacy.

There’s long been an individualistic way of thinking in this country — like, if the cops stop me, then I must have done something to deserve this outcome. But now, cell phone video is showing that Black people aren’t doing anything and they’re still getting killed.

Academics need to come to terms with the assumptions they bring to the table too. We claim this idea of objectivity as academics, but White ignorance — epistemologically speaking — is starting to be exposed. I hope that family scholars meet this moment by embracing a new way of thinking — one that looks at all the things people deal with in their daily lives that restrict them, not because of their behavior but because of prohibitive policies.

Over all, the way we think about racism needs to change. It’s not just the Archie Bunkers of the world, it’s policies, laws, and social practices that undergird our society that we take for granted.

Scholars have to ask if they’re just reproducing narratives of anti-Black racism. We need to ask questions that address how racism maintains racial gaps and why we tend to put the responsibility on Black people themselves. We recently saw this with Lawrence Mead’s work and its subsequent retraction. Some scholars think that if Black people just acted like White people, then their calamities would end and they could achieve the American Dream.

I hope the reckoning pushes scholars to rethink that.