Q&A With Keturah Kendrick, Author Of ‘No Thanks: Black, Female, And Living In The Martyr-Free Zone’

By calling me selfish, what you’re saying is that in the drama of my life, I’ve cast myself as the protagonist. That makes sense to me: Who else would I cast in that role?
Meredith Landry, Family Story
Uncategorized 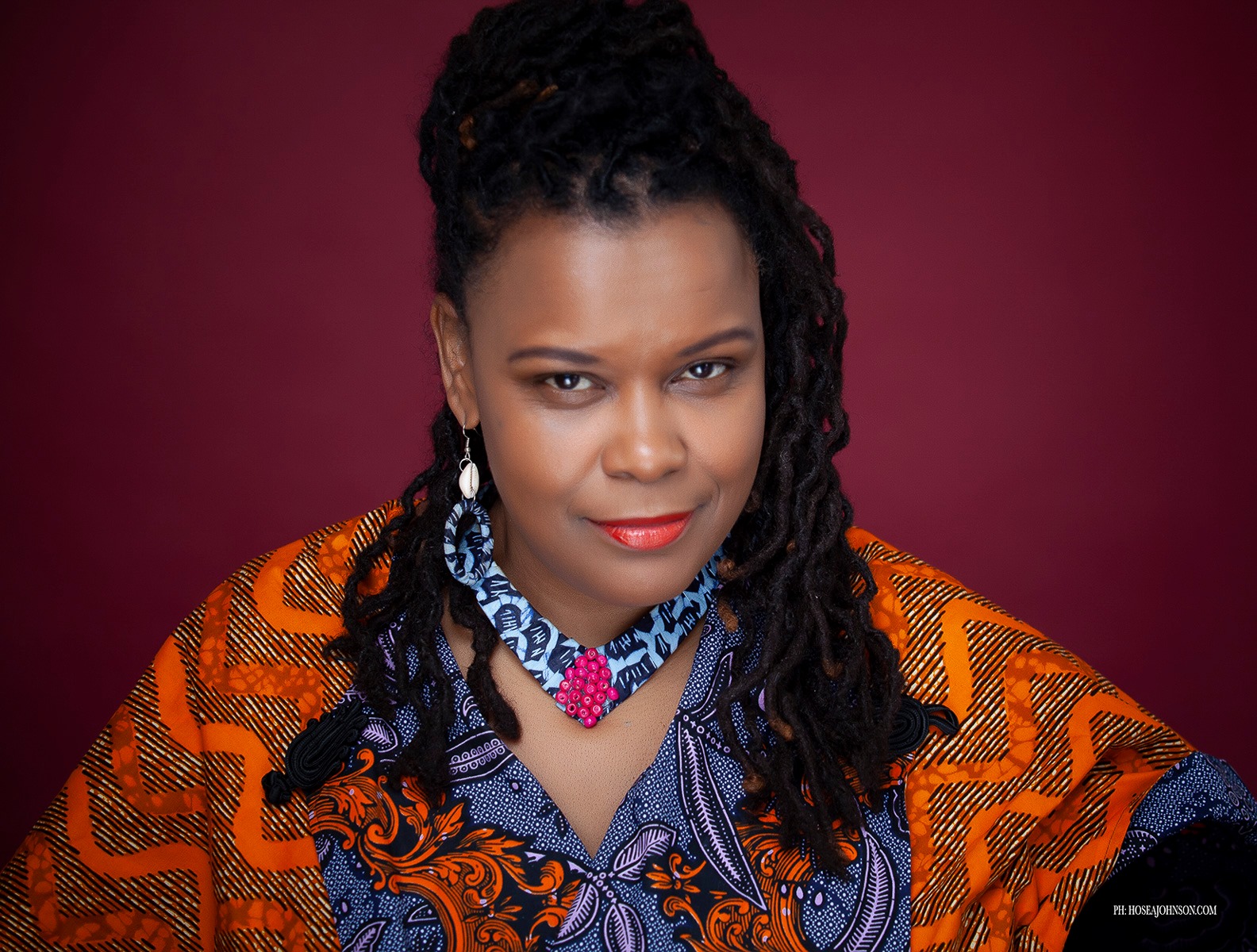 Keturah Kendrick knows what it means to be a “good black woman” and isn’t interested in earning the title. At a young age, the New Orleans-born atheist knew that she didn’t want to be a wife or a mother, and has forged a life of her own — a life that tends to piss people off. She recently published a book that discusses the expectations of black women and why she chose to follow a different path. We talked to her about why being happily single and childfree makes some folks so angry, and why she likes it when people call her “selfish.” 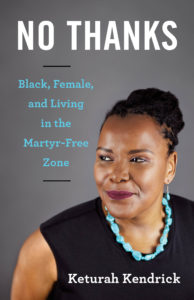 You say that you wrote this book because you needed it 20 years ago. Why did you need it then?

Now, at 44, I can say that I felt like a freak of nature until I was in my mid-30s. I grew up in New Orleans, and while it’s a unique place, it’s still part of the Bible Belt. I attended a Seventh Day Adventist Church and went to Christian school. No one ever directly told me I was a freak for not wanting to get married or have kids, but I never saw any models of it and no one really talked about it from my perspective. I can remember young girls naming their future children at school recess, but that didn’t interest me. I knew there had to be different ways to do black womanhood, but I didn’t see it anywhere. So I felt like a unicorn most days.

When did you know that marriage and motherhood weren’t for you?

I knew in my early teens. I remember watching an Oprah episode where she discussed the darker side of motherhood. The women she interviewed talked about their difficult pregnancies, mom guilt, exhaustion and the constant demands of motherhood, but nothing really substantial, like regretting having kids or anything like that. Still, Oprah got hate mail after that episode. She had to go on and apologize several times for not strictly “celebrating” motherhood. I just remember thinking that I had to be quiet about my truth or else people will get mad at me. What I witnessed was that anything short of the deification of motherhood – especially in the black community – is blasphemous.

Speaking of getting mad at you, why does it seem that so often when you tell people about your choice to be childfree they get angry? What’s that about?

The people who have judged and dismissed me the most are women. Men rarely get mad at me for my choices. But the women who push back the most are usually those who are not certain about their own choice to be mothers. Maybe they wish they had challenged their decision more, or maybe waited a little bit longer. Maybe they feel like I’m insulting their choices because it’s not what I want, or maybe they’re angry that I’m not bowing to the altar of motherhood. I’m not sure, but you’d be surprised by some of the reactions I get. I’m used to it now.

Tell us a time when you finally felt free to be yourself.

Moving to New York from New Orleans in 2001 was helpful. There are lots of women here like me, I’m not an oddity. But even in New York City, when you look a little deeper at the majority of unmarried and childfree people, many of them still judge themselves based on their marital/parental status. They’ve made peace with their lives over time, whereas I always wanted this. Regardless, I have a social network here that I wouldn’t have anywhere else, and I know that my choices are seen as valid.

You talk about the “S” word (“selfish”) several times in the book, and how folks often throw the term at you for not wanting kids. How do we flip the selfishness script?

To be honest, I’m not really interested in flipping the script. I’m more interested in claiming “selfish” as a compliment. By calling me selfish, what you’re saying is that in the drama of my life, I’ve cast myself as the protagonist. That makes sense to me: Who else would I cast in that role? Many women didn’t get the choice to become mothers or wives – especially black women. My mother and grandmother didn’t have the choice to choose themselves. So whenever I hear it now, I say: Thank you very much. I’m going to run with that word and milk the hell out of it.

We’re Looking For Submissions About How You Are Coping With The Coronavirus Quarantine
Step-Parents Need A Tribe, Too
Q&A With George M. Johnson, Author Of ‘All Boys Aren’t Blue’
On Being Childless: The World Needs A Few Women Without Kids
view more