If the goal is getting money in the hands of people who need it most and are mostly likely to spend it, then a parent living with one child should certainly receive the same maximum benefit as two married people with the same income who are not raising children.
Shawn Fremstad and Nicole Rodgers
Uncategorized 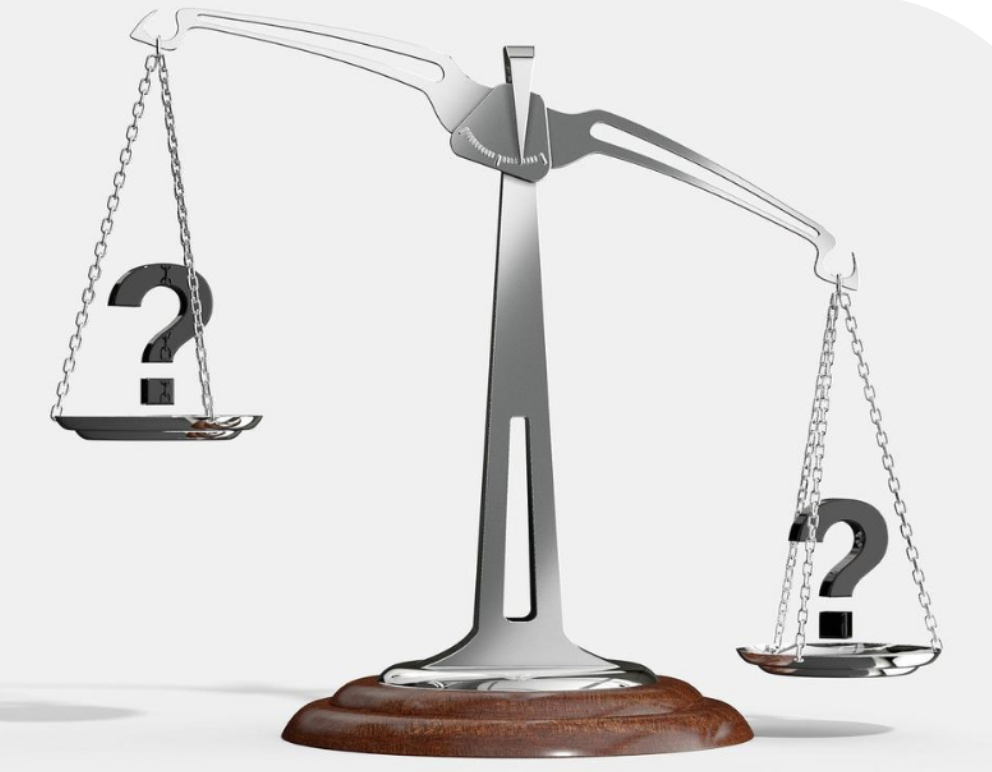 Both the HEROES Act passed by the House in May and Senate Republicans’ HEALS Act announced this week would provide a new round of stimulus in the form of one-time cash payments to most Americans, but with some major differences. One of these differences is in how the bills treat one-parent households with children, the vast majority of which are headed by mothers.

Why the inequity? The HEALS Act provides larger maximum payments for eligible adults ($1,200) than for eligible children ($500), while the HEROES Act provides equal maximum payments of $1,200 per person regardless of age or tax dependency status. Under the HEALS Act, the payment a two-person household with an income of $50,000 could receive will vary depending on marital status and the presence of children. If the household consists of one parent caring for one child, it would receive $1,200 for the parent and $500 for the child, for a total of $1,700. If the household consists of two married people caring for no children, it would receive $1,200 for each adult, for a total of $2,400. Even a single parent caring for two children would receive less ($2,200) than a married couple with no children ($2,400) under the HEALS Act.

The rationale for this differential treatment is unclear. If the goal is getting money in the hands of people who need it most and are mostly likely to spend it, then a parent living with one child should certainly receive the same maximum benefit as two married people with the same income who are not raising children. Moreover, while there any many low-income married couples, one-parent households have much lower incomes, on average, than married couples. In 2018, median money income for an unmarried women living with one or more related minor children was about $33,000, compared to nearly $88,000 for married couples with no children. (Table F-10).

As Table 1 below shows, there are about 9.6 million parents who are neither married nor partnered and who live with one or more of their own minor children. The vast majority, about 7.9 million, are women. By race, ethnicity, and sex, the largest single group of these parents are white women (about 3 million), while 2.3 million are Black women, and 2 million are Hispanic women.

Relatively few one-parent households have incomes above $112,500, so the most important family equity issue involves equalizing the per-person maximum payment amount. However, there is no sound rationale for setting the phase-out threshold so much lower for one-parent households with children than married couples with no children.

The House should insist on keeping its provision that equalizes payment amounts for adults and children. In addition to treating parents and children in one-parent households more fairly, millions of children in married-couple households would benefit from the higher payment for children.

The media advisory can be found here.