When BIPOC Kids Are Excluded At School

A child’s non-biological family is just as critical to their physical and mental health as their biological family. Yet, racial discrimination in schools still persists and prevents plenty of BIPOC students from true inclusion.
Christine M. Estel
Uncategorized 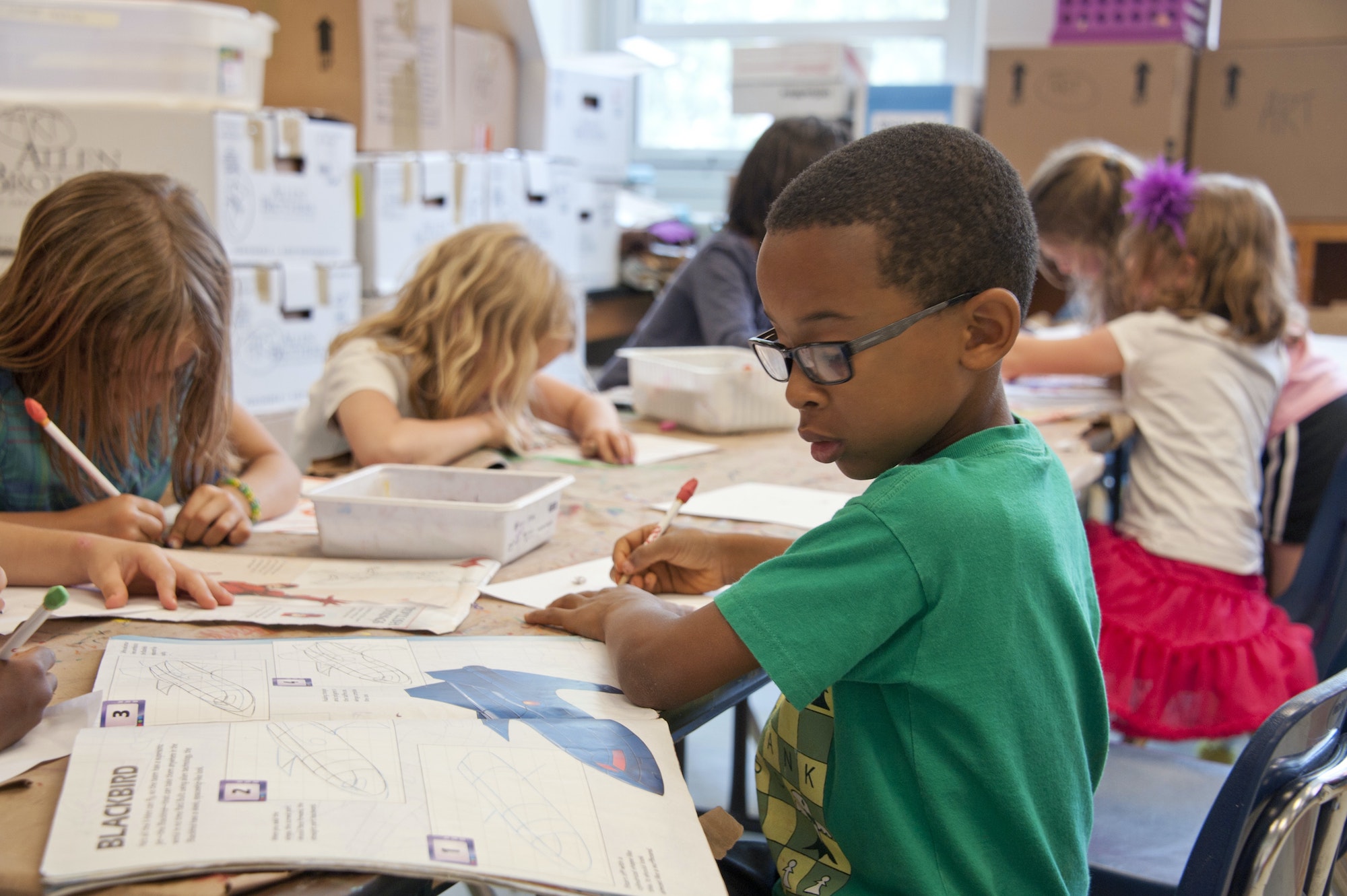 When children attend school, join extracurricular activities, and participate in their wider communities, they become members of non-biological “families,” spaces that should provide equitable treatment and accessibility. These groups — or chosen families — through genuine support and care, should also provide the groundwork for all participants’ success and growth.

Too often, though, BIPOC students are excluded from opportunities in advanced or gifted coursework and face other racial disparities in the educational system. But their own peers’ dismissal or exclusion of them, based on assumptions or stereotypes, is just as detrimental to their well-being.

Throughout my childhood and teens, I witnessed a few striking examples of microaggressions against female students of color, branding them as the “Other.” This marginalization ultimately excluded them from the larger circle they should have been welcomed into.

On the heels of turning 9, my small group of white friends watched as the new girl in the apartments behind my house poured salt on a slug.

“We don’t play with killers…Black killers,” Jimmy snarled, implying she’d killed the slug because she was Black.

My friends and I smirked, shrugged, and returned to “our” side of the alleyway. Then I turned back to see Atiya sitting on the curb, bending over the dead slug, and crying.

Jimmy’s words hurt her, and I’d been complicit.

The following day, I apologized to her for my inaction. Though she accepted my apology, she was afraid to attend our predominantly white school, fearful others would treat her similarly. I promised I’d be in her corner, even if my white friends resisted.

Kayla Patrick, author of the 2019 article “For Black Children, Attending School is an Act of Racial Justice,” writes that for children of color, “simply attending school is an act of protest, and learning and excelling while there is an act of racial justice.” But, rather than welcoming Atiya to our school, our classmates assigned false narratives to my funny, well-mannered friend, like calling her “dirty” because they could see the scalp oil between her braids, or “disgusting” because she liked Cool Ranch Doritos instead of the “normal” ones like white kids.

In addition, they refused to see her scholastic aptitude, even though, in the ’90s, we were given a reference point in Laura Winslow’s character on “Family Matters,” a responsible, popular, and overachieving character who broke common media stereotypes of Black girls (e.g., aggressive or hypersexual).

Middle school was worse. Classes were breeding grounds for white kids to reject the opinions of Black students, calling them “dumb” or “ridiculous.” One offensive comment, “Rebecca shouldn’t even be in this class,” insinuated that Rebecca’s skin color meant she was inept for advanced math. But with less than five teachers who looked like her, or any other students of color, there was no true support or solidarity; no sense of family away from home.

Students of color were revered for their athletic achievements, equating physical strength and agility with worthiness, which undermined their successes elsewhere. Unsurprisingly, our cafeteria had distinct groups, classified by race, a pervasive problem Beverly Daniel Tatum discusses in her 1997 book, Why Are All the Black Kids Sitting Together in the Cafeteria? In her 2017 interview with Melinda D. Anderson, Tatum says her goal for writing the book was to help people engage in frank conversations about racism’s impact and how to work on it, but in my middle school, race was rarely, if ever, discussed and no teachers encouraged mingling in the cafeteria.

In their 2007 article, “School Setting May Impact Racial Exclusion Among Children,” authors Melanie Killen, David Crystal, and Martin Buck note that students in their study felt exclusion was wrong on the grounds of unfairness and prejudicial attitudes. Yet, in attending an all-girls, private high school, I experienced my peers upholding their white-washed exclusionary practices even more than I’d witnessed in elementary or middle school. In my graduating class of 106, only three girls weren’t white. And all three were subjected to ridicule or mistreatment over the course of four years, isolating them from our tight-knit community of decorum and long-standing traditions. The problem was, this “sisterhood” we’d established came with conditions; we hadn’t included all sisters.

In freshman year, some girls said my friend Nosh should “just go back where she came from” when she wore a traditional sari to our winter formal.

Another friend often fielded ridicule for her hair, which she enjoyed changing every few weeks. Each time, someone would say with contempt, “There goes another new ‘do” or “Doesn’t she know we know it’s not her real hair?”

My friends, the students of color, as much as they tried, could not fully immerse themselves in the “family” the rest of us had established because this “family” rejected them. As a result, these fellow students were left out of activities and conversations where their voices and perspectives should have been valued.

A child’s non-biological family is just as critical to their physical and mental health as their biological family. Yet, racial discrimination in schools still persists and prevents plenty of BIPOC students from true inclusion. As such, we should heed Beverly Daniel Tatum’s advice on combating racism in predominantly white schools: “Teach students […] about those white folks who worked against oppression.” Maybe then these school and extracurricular families can be equitable for everyone.