I won't push him out of the nest when the world says he can fly because the consequences can be dangerous and life-long.
LeoLin Bowen
Uncategorized 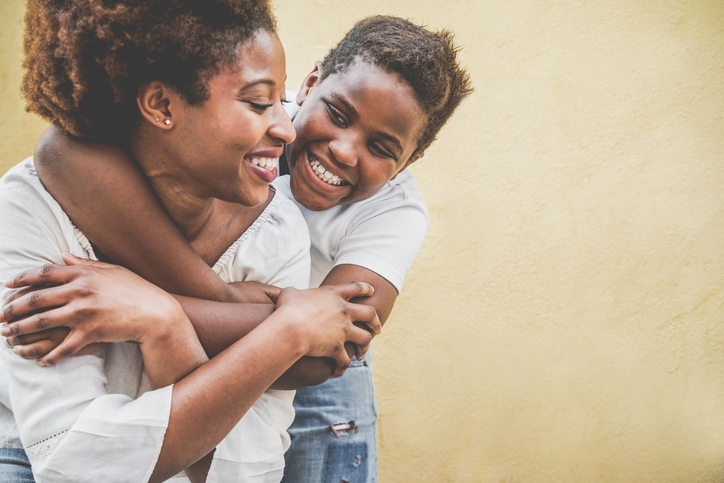 During one of my recent cuddle sessions with my 9-year-old son, he announced that he will be moving in with me when he becomes an adult so we can be roommates.

This announcement shouldn’t have surprised me as his father was still living with his parents at 24, when we met, right up until we got married. He is Colombian and, in his culture, children usually live with their parents until they marry and move out of the home.

At the time, I thought that was odd. Personally, I counted down the days until I went to college so I could move out and really be an adult. I also thought: Why would an adult man still live with his parents? But I totally get it now, and will gladly become roommates with my son.

The American culture is one in which children—especially boys and men—are encouraged to move out of the house at 18 (or 21, if they are going to college). We push our children to become as independent as possible as fast as possible. We move far away from our families, and then when parents become elderly, we’re placed into nursing homes. It makes sense considering that we’re a society that celebrates the individual, not the community. We are comprised of “self-made millionaires” who have “pulled themselves up by their bootstraps.”

One of the biggest lessons I learned when living in a cooperative house was the benefits of living and working together in a community. We worked together and broke bread together. We laughed together, argued, had tough conversations, and we forgave each other. I was able to have that emotional connection when I needed it, and I was able to hide away in my personal space when I needed alone time.

Living in a co-op also made living in an expensive city, such as Chicago, more economical. I was able to save so much more money and time because I wasn’t carrying the load of a household by myself. If I would live with 15 adults for several years, why would I kick my son out of the house when he becomes an adult?

There are tons of benefits to having a close family unit. One of these benefits is allowing my son to continue to grow and learn in the home where people care and love him, instead of out in the “real” world where it sometimes seems as though people are looking for you to fail. I want to continue to develop and maintain a relationship with him as he moves from being a boy to a man. I also want to focus on helping him develop a strong financial foundation that will benefit him throughout his life.

I don’t want to turn my son into a momma’s boy. I don’t want to infantilize him so he can’t become a fully-matured adult man. I won’t be washing his clothes and doing all the housework while he plays video games all day in my basement. I won’t be rude to whomever he chooses to date because, “no one will ever be good enough for my son!” That is definitely not what I am talking about here. I am talking about continuing to be his parent past the time our culture would have me believe my “job” is done. I won’t push him out of the nest when the world says he can fly because the consequences can be dangerous and life-long.

I am almost 40 and feel like I am just now learning about myself and about life. I spent years counting down the days until I was old enough to move out of the house and now I long for the times when I can go home and spend time with family. My most important life lessons were taught within the arms of my family and when the world tried to chew me up and spit me out it was my family that allowed me the space to heal and grow.