Being Raised By A Single, Biracial Mother

The idea that two-parent households are the healthiest is rooted in heterosexist ideology that I find insulting.
Maya Williams
Uncategorized 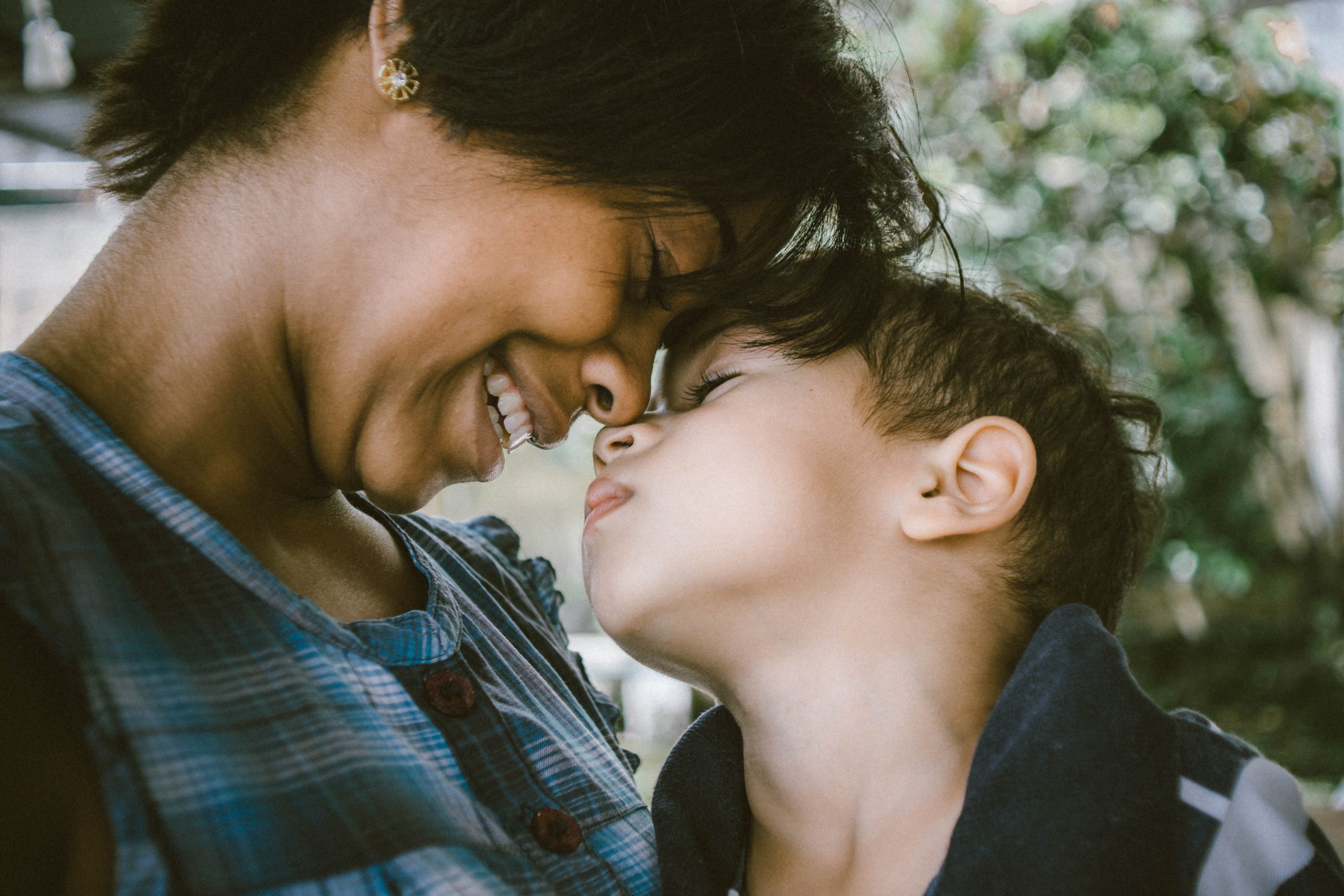 Whenever my three siblings and I vented to our mom about being asked “What are you?” or “Which of you is the adopted one?” or other racist occurrences, she would tell us how she dealt with that growing up, too.

My mother was born in the 1970s to a white father and a Black mother. In public, she would call my grandpa “Dad” with such loud fervor to purposefully make the people around her uncomfortable. She was called names for her biraciality.

In school, she was required to only check one ethnicity in her paperwork. She was born in the United States, but mostly grew up overseas. When she moved back to the states for college, she dealt with serious judgment and speculation about her racial background. To this day, people still mistake her for different racial backgrounds and ask “what are you?” When visiting me in Portland, Maine, she wasn’t surprised by the amount of stares she received as we walked along the Eastern Promenade together.

I was born in the 1990s to my mother and my Black/mixed race father. They divorced when I was five years old, and although my father has been involved in my life, my mother raised me. In public, people have complimented my appearance only to follow up by touching my hair and asking what I was.

In school, I was allowed to check multiple ethnicities on my paperwork, but it was still overwhelming to feel othered by the “Other” box. I have lived in the U.S. my whole life, and regardless of whether or not I lived in predominantly Black communities or white communities, I have always felt pressure to appease the people who question my identity. They’re everywhere.

Growing up, the way my mom was able to relate to my venting was a form of solidarity at home. It also helped us put things in perspective when comparing and contrasting our lives now.

I know that a lot of mixed race stories focus on how monoracial parents can raise their mixed race children, however, I have more appreciation for stories that center on how mixed race parents raise them — especially when there’s only one parent in the household.

The idea that two-parent households are the healthiest is rooted in heterosexist ideology that I find insulting. Children have been raised by single mothers since forever, and the number of them has increased significantly over the years. It’s also no surprise that single parents of color are often critiqued more than single white parents. Repeatedly, my mother has been asked if my siblings and I have the same father. Repeatedly, I have “surprised” people with my educational background because of my “rough childhood” (which, by the way, was rough for reasons not having to do with being raised by a single mother of color).

Regardless of the unfair critiques she has received, or how much harm my siblings and I have been unable to escape because of our racial backgrounds (particularly our Blackness), my mother has done a fantastic job instilling in us a strong sense of self. She taught us to be self-sufficient because she knew she had to be. She taught us to identify ourselves in ways that were most comfortable for us, how that may change at any time, and how that’s totally okay.

I’m a better person today because of my mother. If you’re a single parent of color or a child of one, check out Single Parents of Color and the archives from the Mixed Remixed Festival for some helpful information.

And if you know anyone raised by a single, multiracial parent, do us all a favor, and don’t ask them: “What are you?” Thanks in advance.