On Adoptees And Choosing Your Family

Adoptees' best bet at healing is loving your family wherever you find it.
Lisa Marie Simmons
Uncategorized 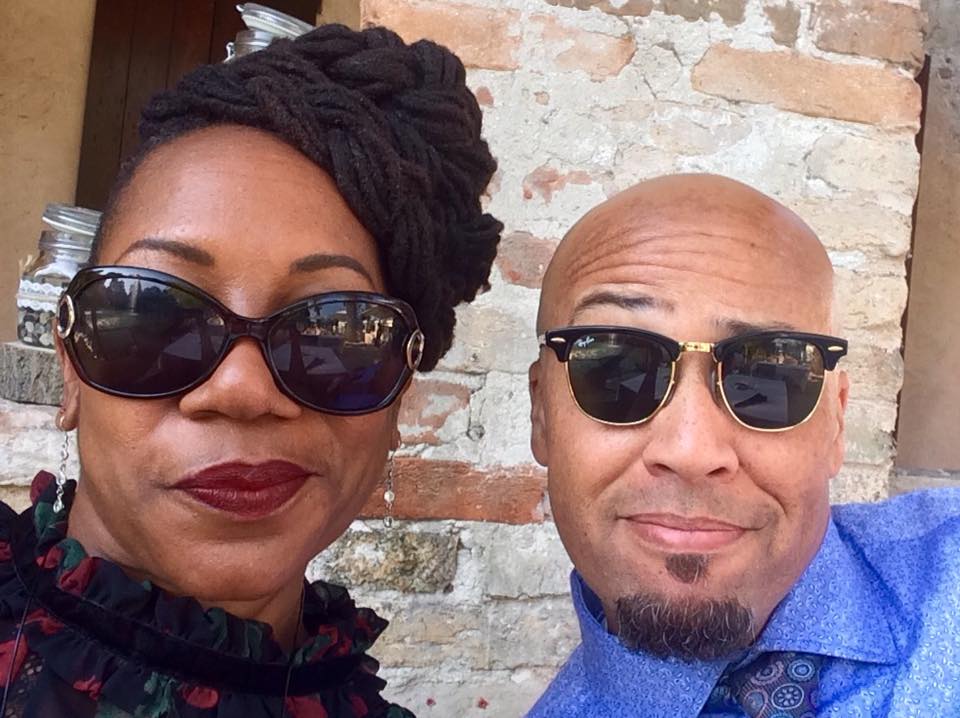 My brother Miles was adopted before me, though he’s younger, as an infant. I arrived on the scene years later at the age of 8.

My adoptive parents brought me into the house before the placement was even finalized. During that first full day and night with them, I was certain that this would only be trouble. I didn’t trust a soul and had seen from experience that adults were not to be trusted.

Miles took me by the hand and showed me the house. Then the two of us slipped out the front door, sat on the cracked front stoop for a minute, where I stayed silent, pouting. After a few minutes of side-eying me, he pulled me over to the side of the house, where he showed me some rocks.

“This is mica, and they call this ‘fool’s gold,’ and this is my favorite sandstone,” he said.

“What’s so great about sandstone?” I asked, kicking at the grass.

He took a pale red piece of sandstone, picked up another larger rock and broke the soft red rock into pieces, crushing it with the harder rock. He ground it down as if he were using a mortar and pestle.

Then he picked up the hose, filled a plastic bucket with water, and returned to me. He cupped some water in his hand and let a few drops fall onto our mound of red rock dust. Then, he rubbed it between his fingers to form a kind of paste. He then — very seriously — drew lines on my cheeks and forehead, after his own, and said: “Now we’re ready for anything. War paint!”

Miles was always there for me — as lost as I was, having been shunted between homes, never fully landing anywhere and unsure that I ever would. I tested the limits of what my new adoptive parents would tolerate and was very mischievous.

But whatever trouble I wanted to get into, Miles was down for the ride. He taught me about tenderness and loyalty. He showed me the importance of having one person who will always tell you the unvarnished truth. 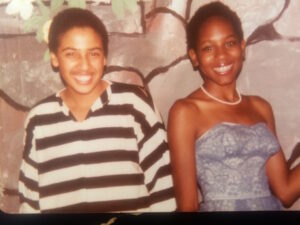 In 2016, Colorado adoptees could finally get access to their original birth certificates.

Previously, people believed that it was better for both birth mothers and adoptees to have a clean break. For adult adoptees to access their original birth records, a court order was necessary. The birth mother’s confidentiality was at the forefront as the stigma facing unwed mothers was deeply embedded in the fabric of our society.

This meant that birth records were kept sealed, including the original birth certificate. Half of our states recognize the adoptee’s right to knowledge about their birth family; in 25 states, a court order is still required. But because of the many petitions to open sealed adoption records and the changing philosophy of what rights the adoptee is entitled to, there’s been a wave of adoptees finding their birth families. I was among them.

In 2018, I was reunited with my birth mother, but Miles chose not to search for his. We each had our reasons.

Holding on to a traditional idea of family can do more harm than good sometimes. As happy as I am to have found my birth family, as pivotal as it is to my sense of identity today, the relationship with my brother is forged on shared memories, facing adversity together, mutual respect and support. He is and always will be the most essential member of my family.

As I’ve written about the search for my birth family and have connected with many online groups of adoptees, I’ve been getting many questions about what it has meant to me. A very touching message from a fellow transracial adoptee on Instagram asked me what my feelings were on forgiveness. Forgiveness for those of us with adoptive parents who were ill-prepared to adopt a child of another race and who fell short in instilling in us a sense of self-worth. Forgiveness for covert racism in our adoptive families, and most of all, forgiveness for our mothers who chose to let us go.

Sure, it’s difficult to have empathy for all of those figures from our past, but letting go of anger and resentment is the healthiest way forward. To aid in that objective, surround yourself with a support system of people who have your best interest at heart. People who get you. In my case, it’s a lot of oddballs and creatives. Most of all, it’s my brother Miles who may not be my blood but could not be more my brother.

We don’t get to choose our blood relatives, and we may not even get the choice to meet them, but you can always choose your family. And if I had to choose, I’d always choose Miles. With or without war paint, we’re ready for anything.