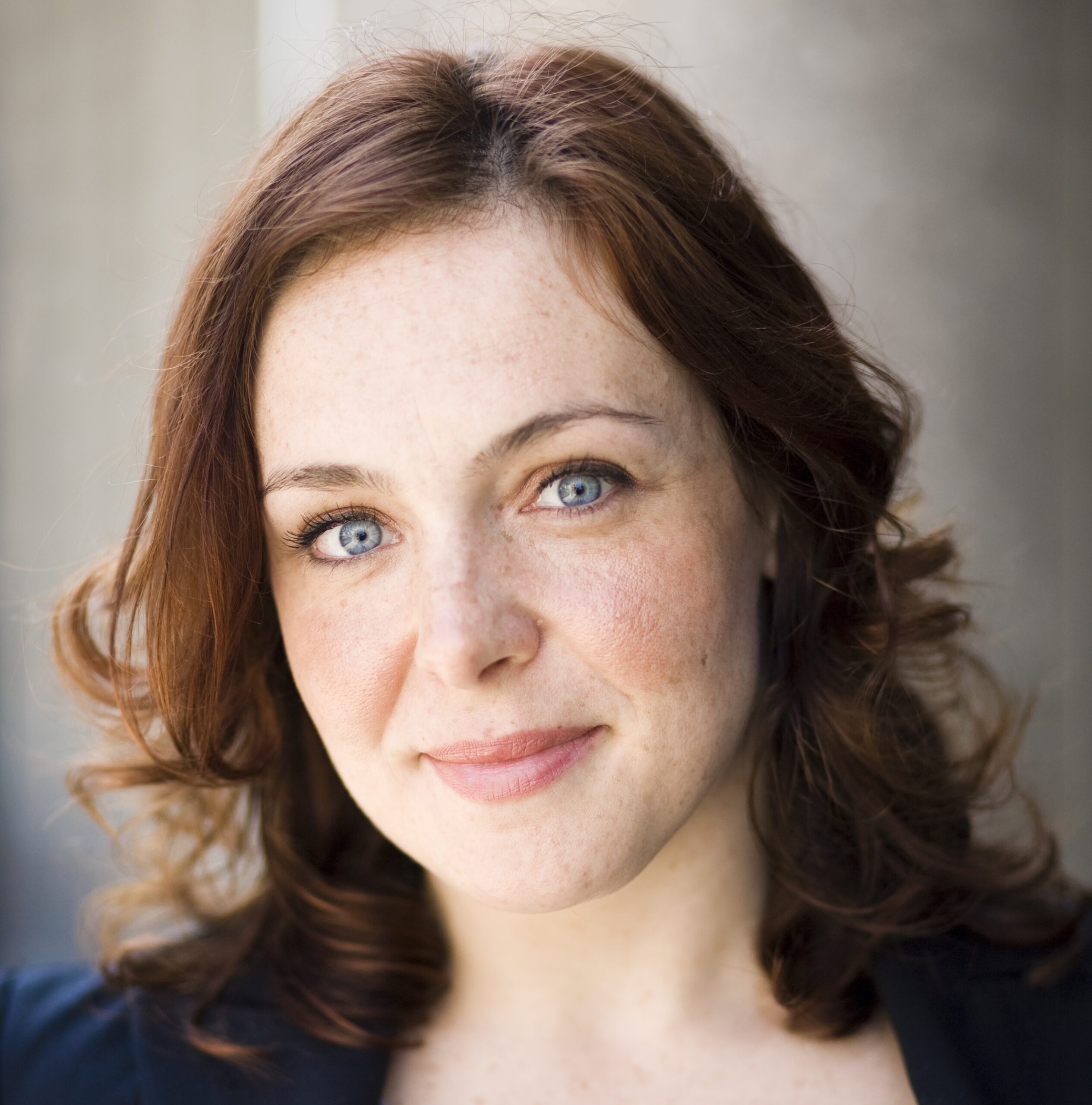 Lawyer, leader, activist and advocate, Diana Adams, believes we have the right to choose our family. But as the founder and executive director of the Chosen Family Law Center, a non-profit organization providing free legal support services for LGBTQIA, polyamorous and other underserved families, and their own boutique LGBTQ family law and mediation firm, Diana Adams Law & Mediation, they know that the right to choose often comes with limitations.

We wanted to know more about the individuals and families they represent, and what legal challenges non-traditional families are facing today — even as acceptance grows. Recently, we spoke to Diana about what drew them to this line of work, the current legal hurdles for polyamorous families and platonic co-parents, and the rude question Jenny McCarthy once asked them on live television.

You’ve been providing legal services to queer families for 15 years. What drew you to this line of work?

First, I’m a queer, bisexual, non-binary, polyamorous person. But also, I used to work in legal services for people in poverty, many of whom were queer. I was surrounded by queer folks who often needed legal referrals and resources to create their own family structures and I had no one to send them to. I had no one to send them to when an ex-husband said his ex-wife can’t have custody of their child because she’s in a polyamorous relationship and that means she’s a sex addict, for example. So I started my own firm to help these folks.

As a family mediator, I take joy in helping to facilitate some of the challenging conversations we often avoid — I call them “courageous conversations.” It takes courage to talk about sexuality, values, parenting, money and death, but because queer families have no script to follow, we have to have these conversations up front. In that way, we could all learn something from the queer community. There’s so much more openness and creativity in how they form families, it’s really beautiful.

According to the Chosen Family Law website, we have the right to choose our family and protect our family with legal structure. Why, then, does it seem that so few family forms are actually supported by the law?

We have the right to choose our family in the same way we have a right to privacy and a right to our sexual relations, but it often isn’t recognized. Those rights need to be expanded to include our right to family forms. The U.S. government, unfortunately, hasn’t made much movement on this. So this year, I helped found the Polyamory Legal Advocacy Coalition with Harvard Law School’s LGBTQ Clinic to draft model ordinances for multi-partner domestic partnership and relationship structure non-discrimination. Those ordinances have already passed in three cities in Massachusetts and are expected to pass in several cities on the west coast very soon.

Have the stereotypes and common misconceptions of polyamorous families changed since you’ve been in practice?

Poly families still face a lot of stigma about whether there’s real stability there. We’re also stigmatized as being overly-sexual and commitment-phobic. That’s just not true. I want people to see the many examples of thriving, stable, loving poly families out there.

At the same time, I’ve been doing media actively about polyamory since 2007 and the offensive comments I used to get are definitely on the decline.

For example, in 2010, I was on “The View” to discuss my legal activism around queer families. On live television, former host Jenny McCarthy, asked me if I liked to have threesomes and if I always asked the men’s names before I had sex with them. I was just shocked and said, “Do you?” At the time, it seemed acceptable to ask really sexual things, but fortunately that has died down in the past few years.

If a poly family wants to share finances, household duties and childrearing as a unit of three or four, there are no structures in place today that would legally recognize that kind of relationship. So my clients often have to choose if it’s strategic for one of them in the quad or triad to get married to another even though they’re all seen as equals. For instance, one person may have serious health issues and another person may have good corporate health insurance, so it makes sense for them to be married. Marriage is a legal tool that you can use like that and many people do.

I’ve also seen happily married couples who choose to get divorced because they’ve had a long-term third partner and the marriage is now creating an inequity in their triad. That’s a real challenge for them.

In some of the more progressive cities we’re working in — in Massachusetts and California — you can have some level of a legal recognition if you have more than one partner. But marriage comes with over 1,000 rights, and you don’t get those in a domestic partnership.

So is your hope that all types of poly families can eventually be legally married?

Not at all. I’m not advocating for poly marriage. I would ultimately hope that we could disentangle our romantic and sexual lives from the government. I would love if we had universal healthcare rather than folks having to rely on a partner with a good job and access to good insurance. I think everyone deserves access to those resources. But if this is what we’ve got now, then I want poly folks to have the same access to those resources.

What conversations should potential platonic co-parents have before welcoming a child?

Parenting is a bigger commitment than marriage, and there’s no roadmap to platonic co-parenting. So there are conversations you need to be having ahead of time. Like, what does childcare look like? What will each person contribute financially to the child? Will we live together? How do we feel about religion and education and healthcare? These things need to align.

Also, what happens if one person falls in love with someone else? What if they get a dream job in another state? The more you can discuss and plan for ahead of time, the better.

Lastly, how did the COVID-19 pandemic amplify the need for the type of work you do?

During the pandemic, many of us realized that the people who gave us the most support weren’t necessarily our biological families. We realized the value of platonic partnerships and best friends and neighbors and communities, everything outside of the traditional nuclear family.

What I want people to know is that it’s possible to form legally-recognized partnerships with friends and others, and that those relationships are just as real and valid as a traditional marriage. How is a quickie marriage to someone you’ve briefly known more valid than my 25-year relationship with my gay best friend? That doesn’t make sense to me.

If you’re a non-nuclear family who wants to create structure around finances, housing and parenting, you can and there are affordable legal resources available to you. We have the right to choose how we want to do family and don’t have to fall into a cultural hamster wheel.

Fewer than half of American adults actually live in traditional nuclear family forms, and I refuse to believe that the other half is doing it wrong.

The Chosen Family Law Center is running a fundraiser during the month of June and produced an adorable video celebrating Pride month and all types of family forms. Check it out here.

Q&A With Angela Tucker, Founder Of The Adopted Life
Q&A With Dr. Armon Perry, Author Of ‘Black Love Matters: Authentic Men’s Voices On Marriages And Romantic Relationships’
On Adoptees And Choosing Your Family
Someone Like Me: 10 Books That Celebrate Black Kids
view more