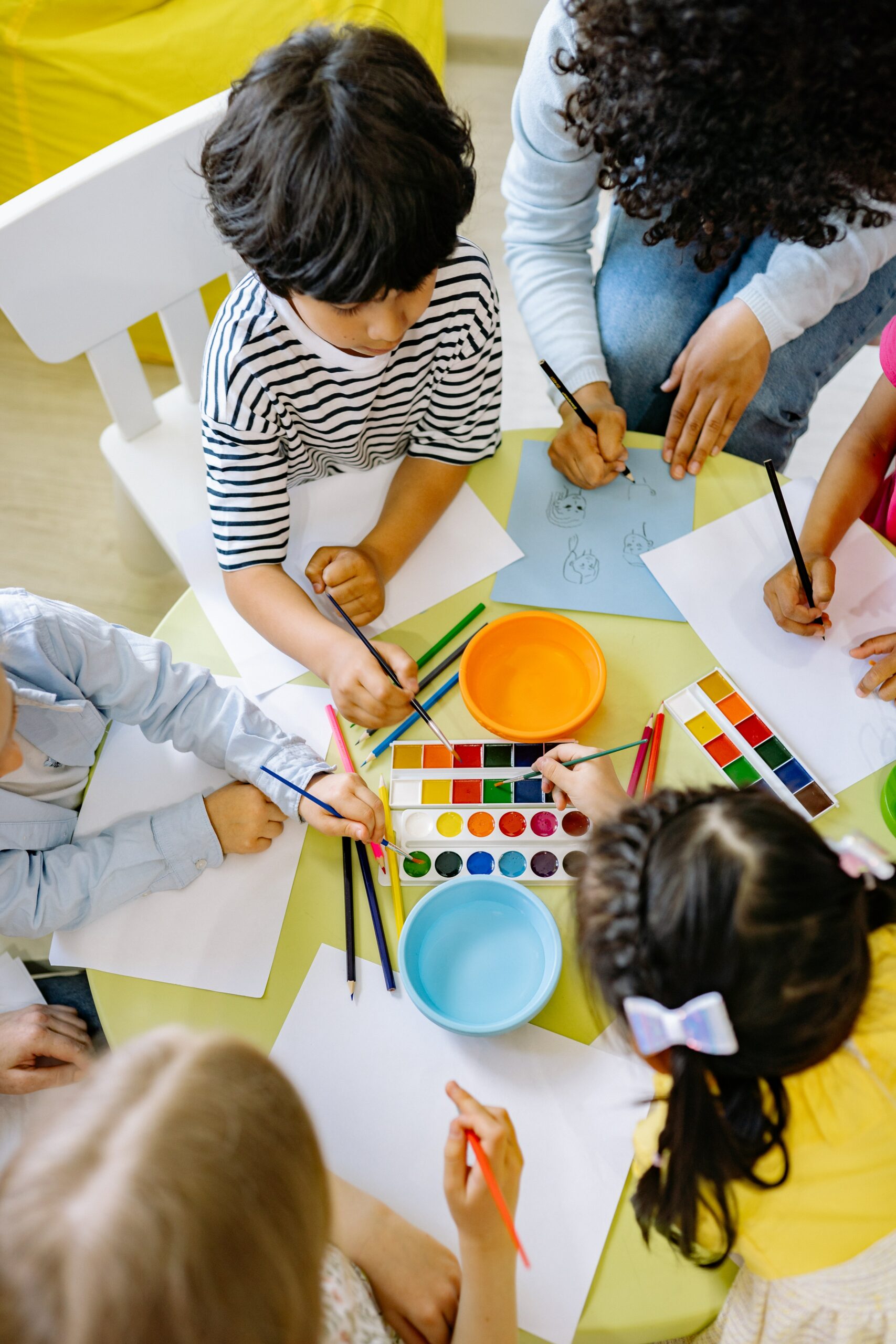 86 percent of Parents Say That the Childcare Provisions of the Build Back Better Act Would Help Their Families; Majority Reject Conservative Arguments Against Childcare Investment

Today, Family Story, a nonprofit organization dedicated to ensuring families of all forms can thrive, unveiled a new national poll showing that parents—and especially mothers—are struggling to piece together care amidst a childcare crisis marked by affordability and accessibility issues, and by low pay for childcare workers, and are overwhelmingly supportive of Congress making greater investments in childcare and family supports.

In a national survey of 800 adults (1,400 unweighted) conducted by GQR, many parents reported that they find it difficult to afford childcare, have had to rely on friends and family, or leave their jobs or cut their work hours in order to care for children at home with child care programs shut down or with limited spots available. The pandemic fully revealed just how broken the system is, with 60 percent of parents reporting that their childcare arrangements were affected.

Sen. Joe Manchin has suggested that Democrats must choose only one of the three major policies in the reconciliation bill that would help families: the expanded child tax credit, paid family medical leave or subsidies for child care. But the survey shows widespread support for a suite of social policies in the bill.

Key takeaways from the survey include:

“Pundits have been arguing that everyday Americans don’t want the government to play more of a role in childcare, and have been stoking unjustified fears of a government takeover, but the American public isn’t buying it. Families across the country overwhelmingly support Congress making meaningful investments in childcare and other programs that support parents, kids and care workers,” explained Nicole Rodgers, Executive Director  at Family Story. “Like all policies that support families, investing in high-quality affordable childcare is a win-win proposition. It’s good for the economy by letting parents get back to work, it benefits all families by giving them real choices when it comes to care, and it just happens to be the right thing to do.”

“Congress has a once in a generation opportunity to support families as our nation recovers from the pandemic – and the American people are clear in that they want Congress to get this done.”, said Julie Kohler, Family Story Advisory Board member.