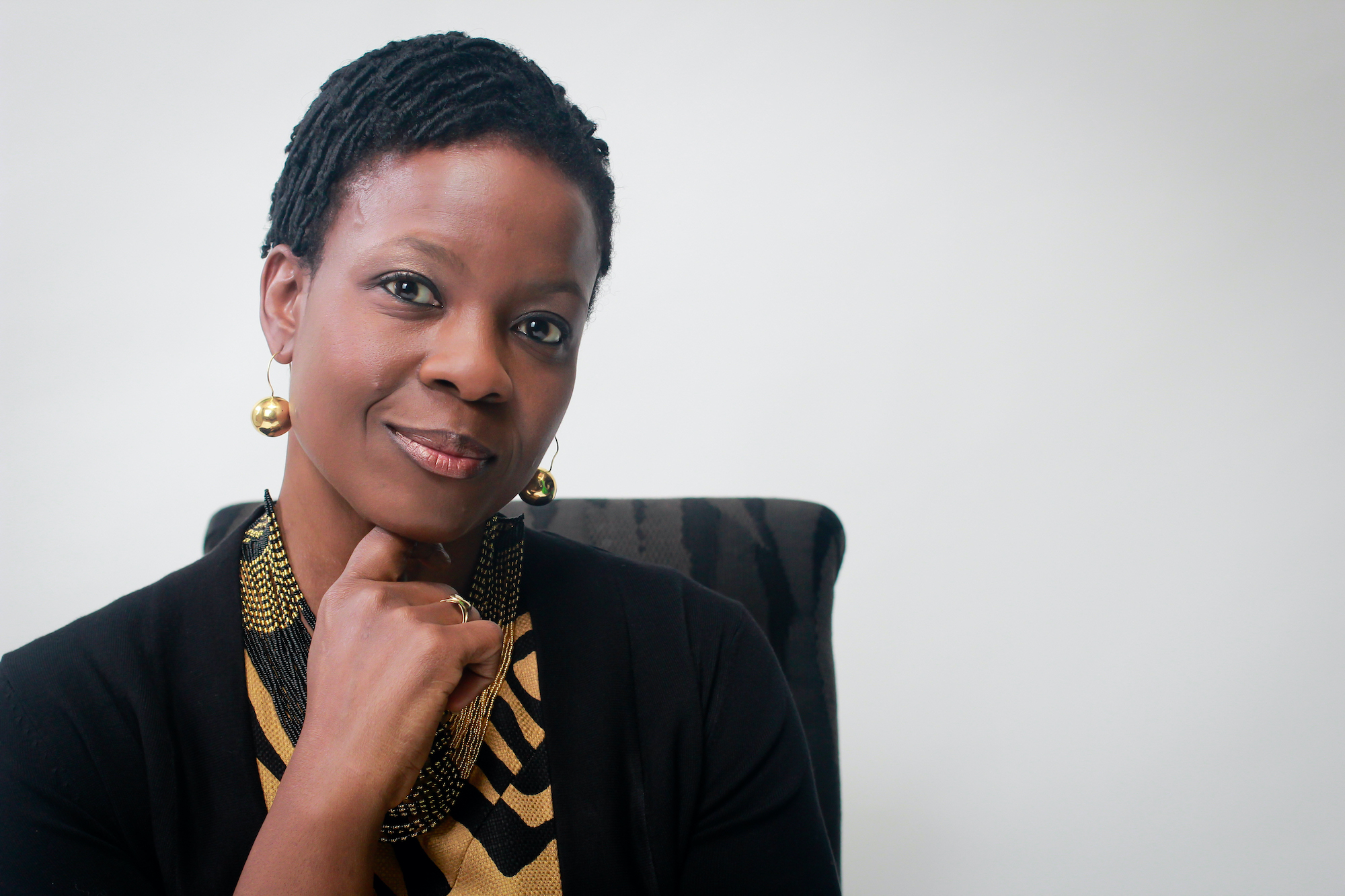 More than 70% of Black women in the United States today are unmarried, according to recent census data. Dianne M. Stewart, associate professor of religion and African-American studies at Emory University in Atlanta, Ga., wanted to know why.

She extensively researched how four centuries of laws, policies, and customs have contributed to this statistic. The result? Her book, released last October, Black Women, Black Love: America’s War On African-American Marriage, which reveals how white supremacy has systematically broken the heart of Black America for centuries.

Recently, Family Story’s Meredith Landry, spoke with Professor Stewart about her book, which focuses on heterosexual relationships, why she calls it a “war,” and how we can begin to dismantle the structural forces that have plagued Black love and marriage for far too long. 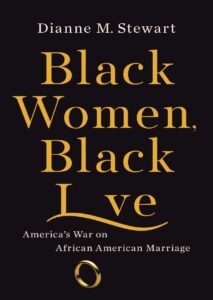 Your book is fascinating, but the title raises the question: What exactly do you mean when you say “America’s war on African-American marriage”?

Many social scientists who study marriage organize their research around the sharp decline of African-American marriage in the 1960s. But I always had a hunch that to properly look at the problem, we had to go back to the slave trade.

The only way to categorize what I was seeing as a repeated phenomenon in the African-American experience was to call it a war. It’s a centuries-long attack on Black women and Black love.

Throughout my research, four major issues kept coming up. While not necessarily one thread, these issues have historically impacted Black women and their ability to get and stay married:

First, the separation of marriages and families during slavery.

Second, racist and sexist legislation and policies, such as the anti-family criteria poor Black women must meet in order to receive welfare.

Third, the reproductive and sexual violation of Black women, from forcing them to have sex with burly men during slavery to produce stronger babies and, thus, better laborers, to the forced sterilization of Black women in the early 20th century, and even to today’s staggeringly high rates of Black maternal mortality.

And lastly, colorism, which is the discrimination against individuals with a dark skin tone. According to research, Black women with fair complexions are twice as likely to marry as dark-skinned women. This story of skin tone stratification needs to be told.

This is why I call it a war. While I acknowledge that no one was gathering in rooms planning to disrupt Black women’s coupling and marriage opportunities, the centuries-long accumulated effect of these four barriers and others amounts to a war within the arenas of love and family life.

What did you learn about Black women’s desire to get married?

The desire for Black women to get married and have children is very strong, based on my research.

I learned that Black women in their late teens and early 20s, while they’re not necessarily preoccupied with marriage, they are bothered by their inability to date. A lot of students I talked with complain that Black men on college campuses are more interested in white women, or racially-ambiguous or fair-skinned Black women, or they’re gay. I remember similar conversations among Black women’s groups during my college experience as well, actually.

The more women I talk to, though, the more they realize that it’s not their fault. There is no fundamental flaw they must fix to find love. It’s a systemic problem.

I also found that both Black women and Black men want marriage partners who will move them into a higher income bracket. If a Black man makes $50,000 a year, for example, he’s hoping to marry a woman who makes $70,000, and vice versa.

The census says that more than 70% of Black women in America are unmarried, compared to roughly 50% of all Americans. What’s the number one reason that figure is so high?

Mass incarceration. No institution has forbidden Black love as effectively as the prison-industrial complex, which removes Black men en masse from the pool of marriageable partners.

Even if these men were married or partnered when they went to jail, they’re not always desirable for marriage when they come out. It’s hard for them to secure gainful employment and at times even housing. Many lack opportunities to further their education. They are often severely restricted by their inability to re-enter society.

What’s it going to take to resolve this issue?

We need three things to happen.

First, building Black wealth is the most important thing we can do to turn the corner on this problem. For every dollar a white family has, a Black family has a dime. Poverty and “inherited wealthlessness” are at the core of what’s bearing down on African-American marriage. Black people don’t need studies that tell them to build wealth and they don’t need to hear that getting married is a way out of poverty. That’s just ridiculous. They need to make money, secure assets, and live and function among a significant number of other Black folks with similar financial and wealth resources. They need to be able to afford property and pass it along to the next generation. That’s the first step.

Second, we have to dismantle the patriarchal structure of a married family, especially considering that people in more patriarchal marriages report lower levels of satisfaction. People in a marriage should be flexible, fluid, and allow their choices and interests to change over time. For instance, you may want to be a stay-at-home mom now, but that could change in five years. You’d want a spouse who would be willing to change with you, not keep you confined to some patriarchal role. To that point, we need more men to speak out about the fulfilling nature of egalitarian relationships.

And third, we need to tackle colorism. Associating dark Black skin with being unfeminine or unattractive needs to stop. I say we get media companies and large corporations to work with us on a campaign. Let’s flood the nation with ads and billboards with new messaging about Black beauty and dark Black beauty. Let’s not just show the value of fair-skinned Black women and the darkest Black women, let’s show and normalize every shade in between, no one should be considered exotic. Skin is skin. It protects us from the elements. Why have we made skin a symbol of something more than its function? We must confront why we as a society feel the need to attribute meaning, value and status to skin.

One of the major issues Family Story works to address is “marriage fundamentalism,” which promotes the supremacy of the married family over all others. How do you reconcile your belief that Black women should be able to get married with all the problematic issues that arise from the institution of marriage itself?

I agree that marriage is a fraught institution, but if a Black woman wants to get married, she should be able to. It’s not OK that so many Black women feel alone and feel the pressure to perform and provide for themselves, when they really want a partner with whom they can share life’s joys and sorrows. Many Black women have been taught that marriage is what legitimizes a committed couple, so marriage is what they want. The institution, at its best, supports committed coupling and pair-bonding which stabilizes families. When healthy, Black marriage is a shelter in the storm of anti-Black America, and many Black women know this.

At the same time, what if these women lived in a society that valued more African-style kinship relationships? What if we all relied on and valued a chosen network of people outside of our nuclear families? What if these Black women who wanted husbands could also enjoy support from their communities and society at large? What, then, could Black love in this country look like today?

So to answer your question: I think it’s a “both/and” situation. I want our society to both enable Black women to marry while modeling non-patriarchal ways of being married; and I want Black women to have and grow beautiful networks of families that go beyond the nuclear household.